For the 14th edition of Nuit blanche, the MAC is offering a wide range of activities in a warm and welcoming atmosphere. On this invigorating evening, admission to the Musée will be free from 6 p.m. to 2 a.m.

Additionally, the new Restaurant du MAC will offer a variety of tasty bites and hot drinks to warm you up and help you forget the winter chill!

Inspired by the past, influenced by the present and looking toward the future, participants in this workshop will be invited to imagine original pavilions resembling those of Expo 67¾or those of a new universal exposition… who knows?

Borrowing the concept of 1970’s legendary Nuit de la poésie, this performance event hosted by Marie-Louise Arsenault (Plus on est de fous, plus on lit!, weekdays from 1 to 3 p.m. on ICI Radio-Canada Première) is a celebration of our words in all their forms – poetic, musical and social – by a wide range of artists, including renowned actor/director Robert Lepage.

This wild, exhilarating night will also feature poets Jean-Paul Daoust, Marjolaine Beauchamp, Raôul Duguay and Charles Sagalane, winner of the 2016 Prix de poésie Radio-Canada; actors Anne-Marie Cadieux, Kathleen Fortin, Francis Ducharme and Sébastien Ricard; Ogden Ridjanovic from the Alaclair Ensemble; and many more. The event soundtrack will be under the music direction of Jérôme Dupuis-Cloutier. The activity will be held in Beverley Webster Rolph Hall, from midnight to 2 a.m., and broadcast live on ICI Radio-Canada Première (95.1 FM in Montreal).

Take a break at the new Restaurant du MAC

Located on the gallery level of the museum, the Restaurant du MAC will offer a variety of tasty bites and hot drinks to warm you up and fight the cold! 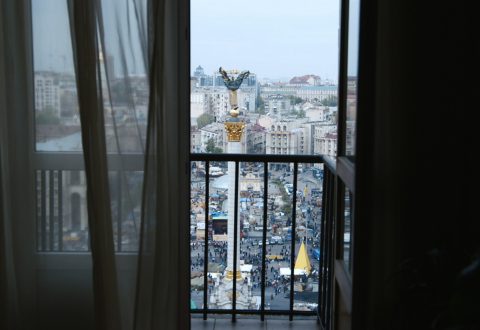 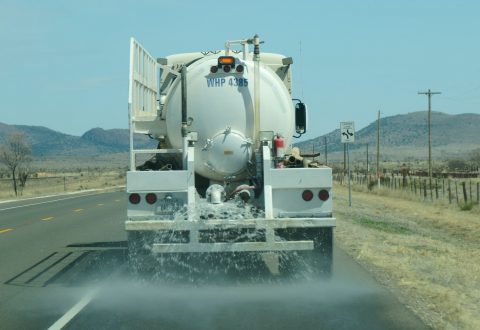 The Musée presents the first-ever solo show in Canada of works by Teresa Margolles, one of the foremost Mexican artists of her generation.