On October 5, Tanuki will give a performance of sound and visuals in the Rotonde space. The hypnotic, stroboscopic, black-and-white world of Tanuki, a duo made up of Legyl and Nady, plunges us into a whirlwind of the senses. Their debut album, Playground for Everyone, released in 2010, led to a tour that took the band to Tokyo in November 2011. The Nocturne will provide the setting for the launch of their second album, on the Go with the Flow label.

Fee(s)
Admission with either regular Musée ticket or our Wired card.
Reservations

Staff will be on hand in the galleries to answer visitors’ questions.
No Nocturnes are scheduled in January and August. 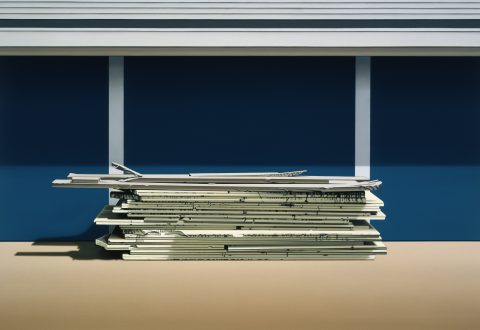 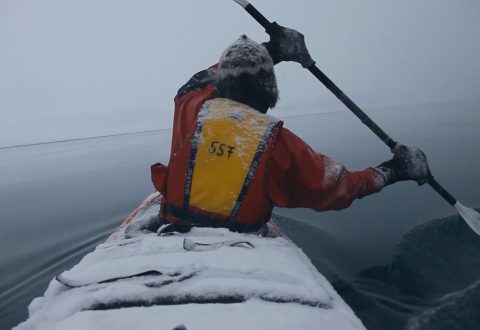 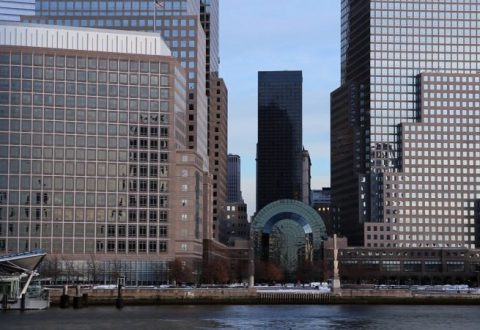