The MAC is open to visitors! Don't forget to book your ticket online (make sure to factor in arriving 15 minutes ahead of your scheduled time slot!) 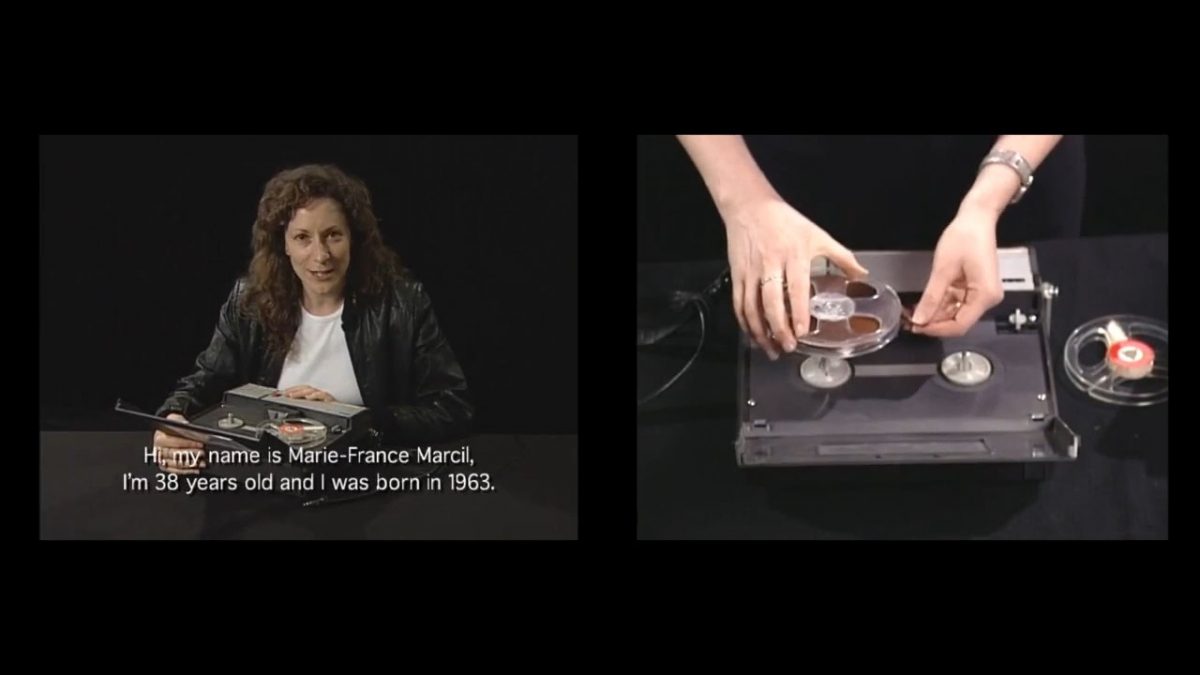 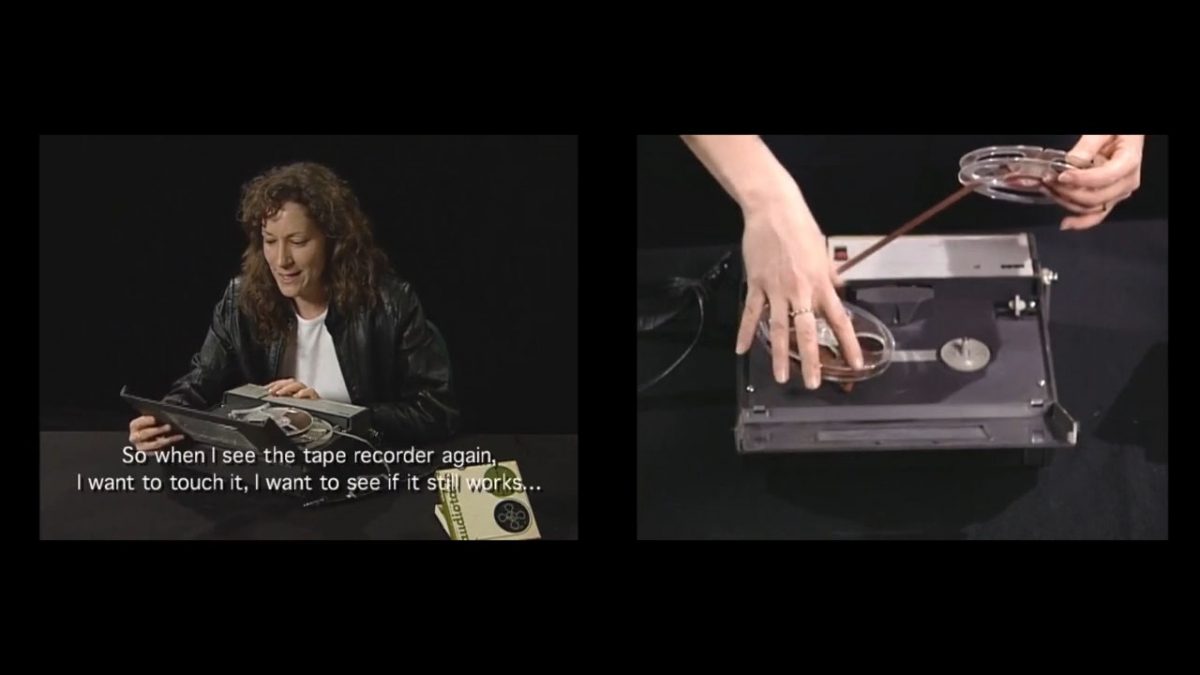 Produced during a residency at the Musée d’art contemporain de Montréal in 2002, Hors d’usage : le récit de Marie-France Marcil is a video installation that addresses a recurring theme in Atom Egoyan’s practice, namely the impact of recording techniques on memory. The work was inspired by Samuel Beckett’s play Krapp’s Last Tape—adapted for film by Egoyan in 2000—in which an old man, on the occasion of his sixtieth birthday, listens to a recording of himself made thirty years earlier. While the work certainly addresses the nostalgic aspect of technological progress, it also centers on the idea of community. Evolving from a process he described as “organic,” Egoyan’s project began with a call to Montrealers who owned old reel-to-reel tape recorders. Hors d’usage is thus a collection of stories, including one by Marie-France Marcil. Presented as a video diptych, the piece recounts memories associated with this obsolete and forgotten piece of technology. The protagonist contemplates the tape recorder her mother had purchased sometime in the 1960s or ‘70s, while she manipulates its various features. Over the course of her narrative, childhood memories emerge. Among these, her amazement at the idea that sound could be “captured” on tape, and her mother engaging in the complex “ritual” of loading the tape reels and adjusting the recorder.