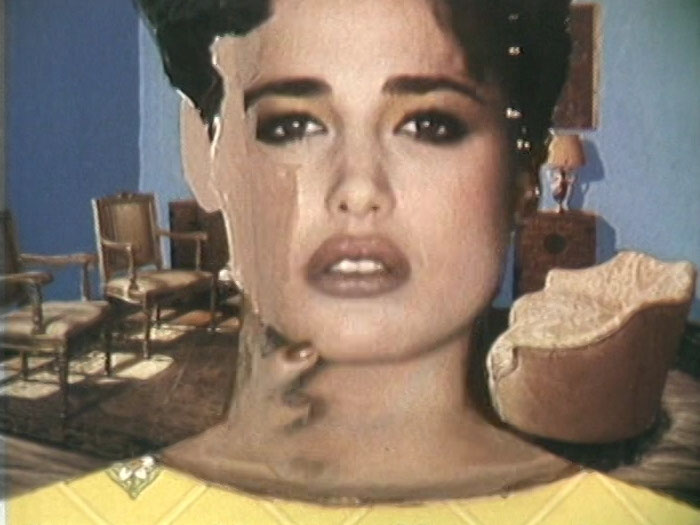 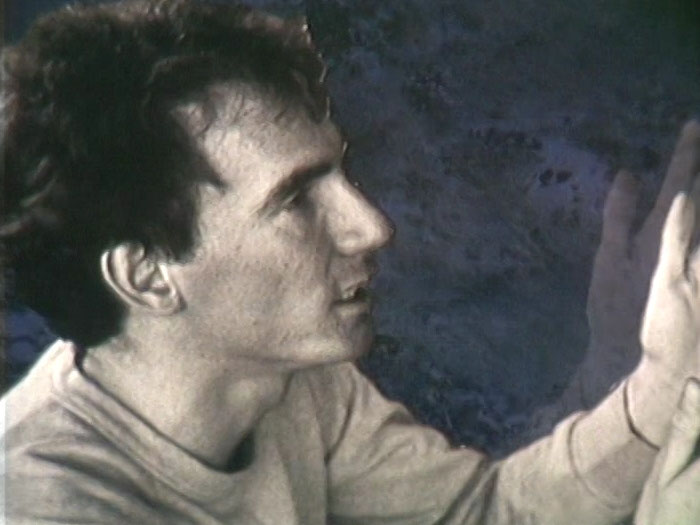 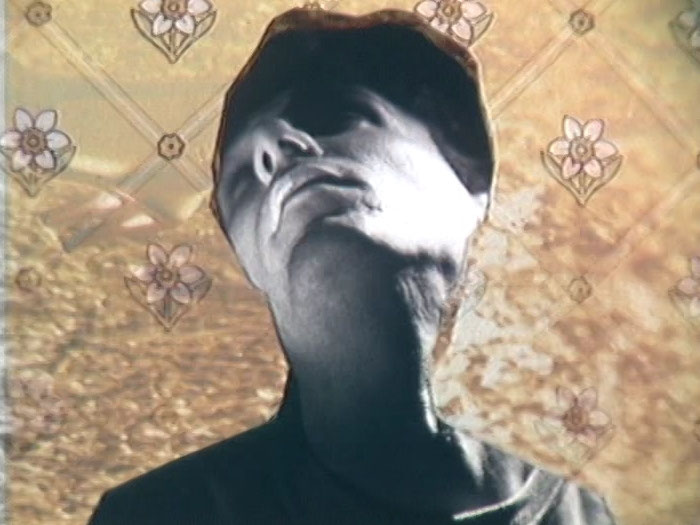 Kidnappé is an animated short that combines painting with film in a reflection on the “truth” behind images and stories. Based on the narrative framework of an inquest, Thomas Corriveau explores the mechanisms that form fictitious accounts. The main character, Louis Vincent, fakes his own kidnapping, and tells his story to a female investigator who attempts to piece together his statement. Corriveau’s attention focuses primarily on the sequences that are supposed to represent the factual details of his abduction, thus causing the fiction to fold onto itself. The entire narrative evolves in different stages, from the victim’s oral report to the representation of related facts, through the investigation itself. The multiplication of viewpoints—the victim’s, the investigator’s, the images depicting the context of the crime—are expressed through a variety of techniques, including collage using magazine images, animated sequences with photographs of the main characters, actual shots and painted interventions. The diversity and treatment of viewpoints, as well as the irregular rhythm of successive images, serve to cast doubt on the narrative whose veracity is just as questionable as that of the images with which it is associated.