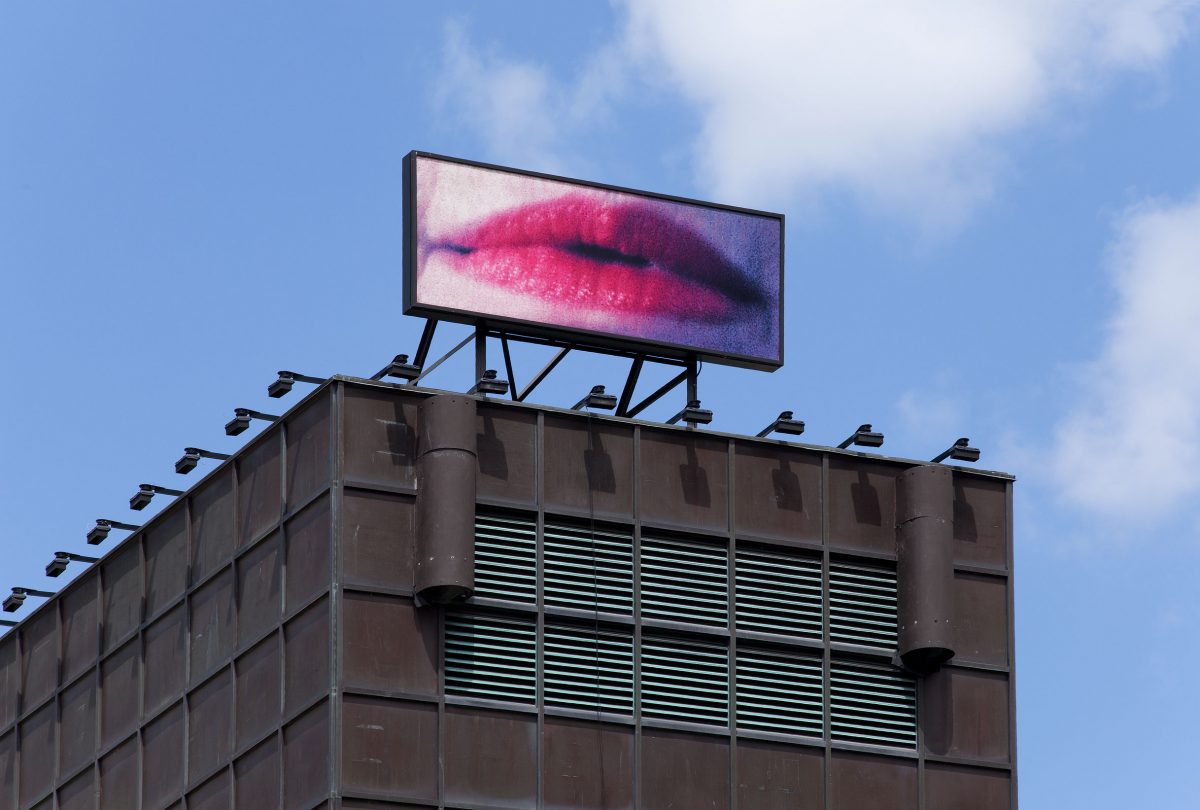 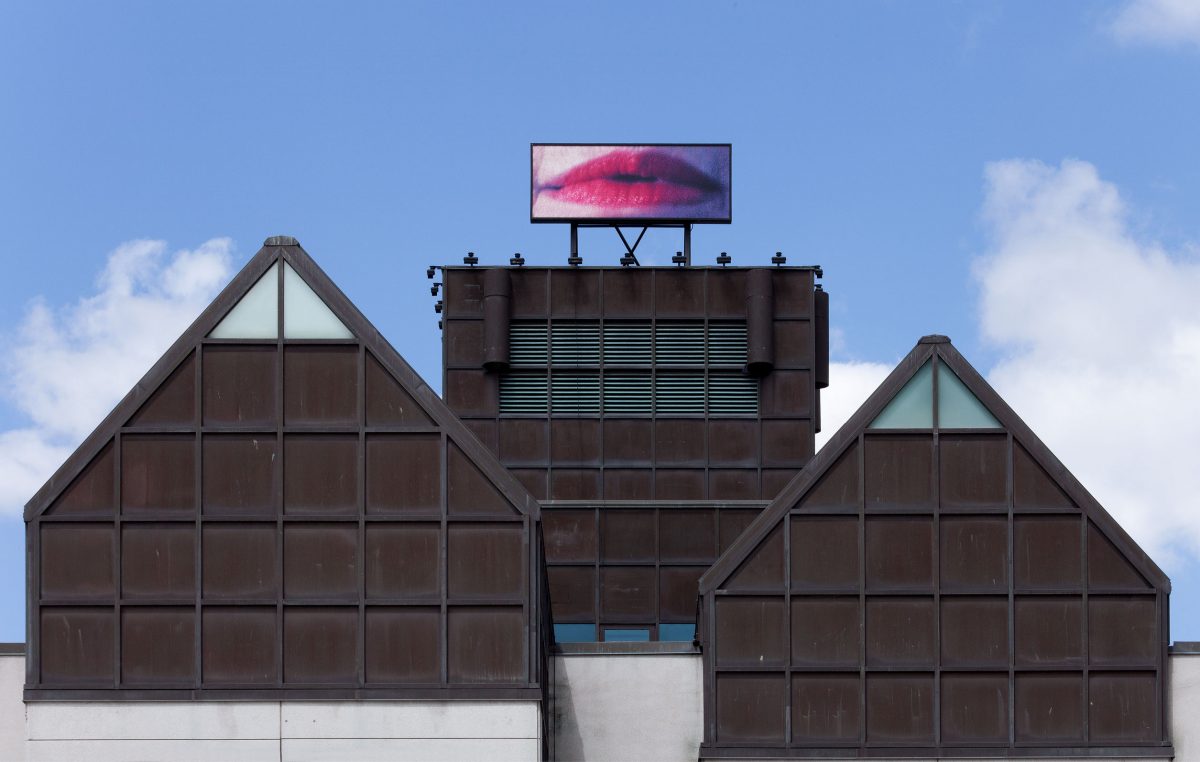 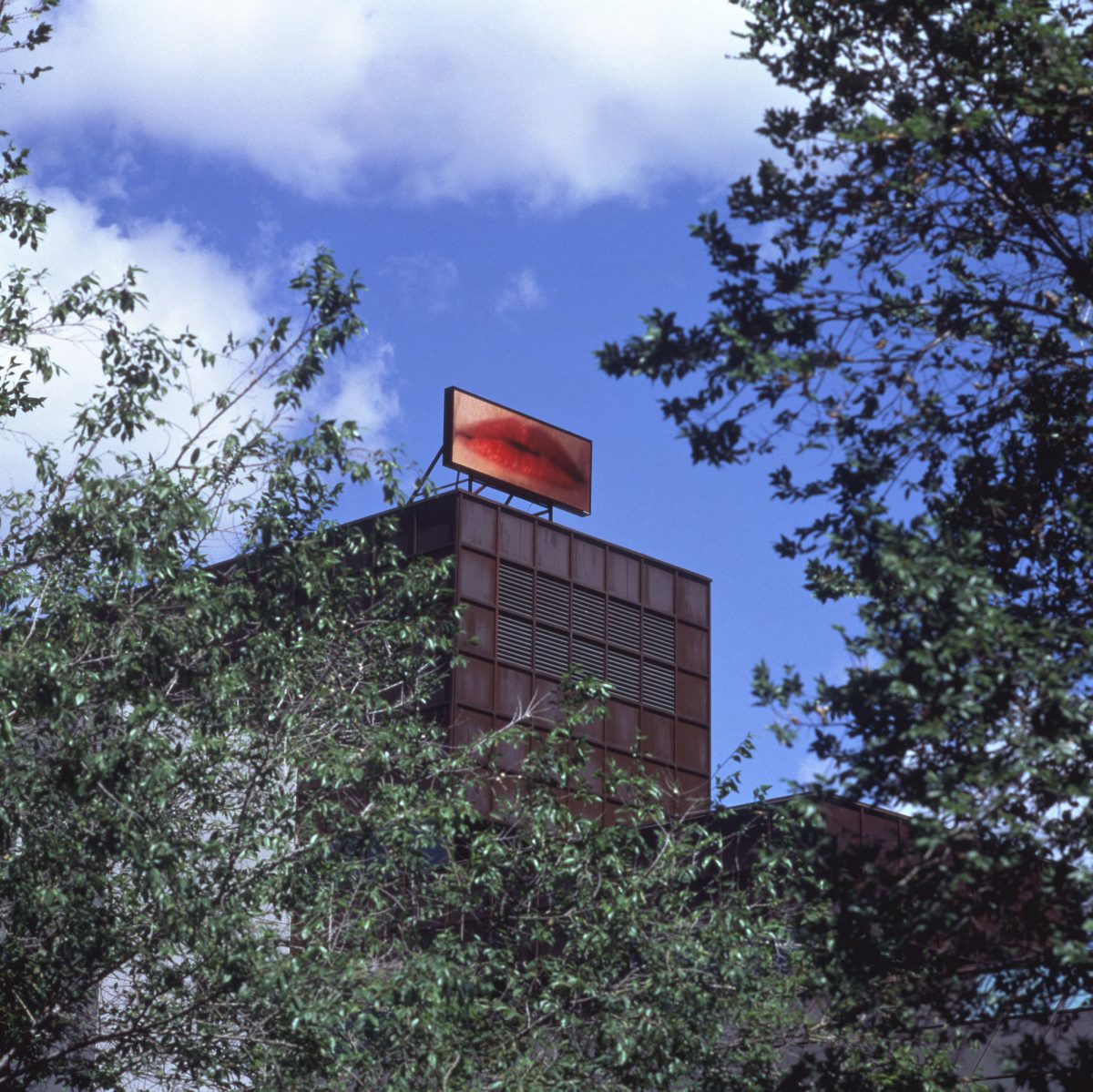 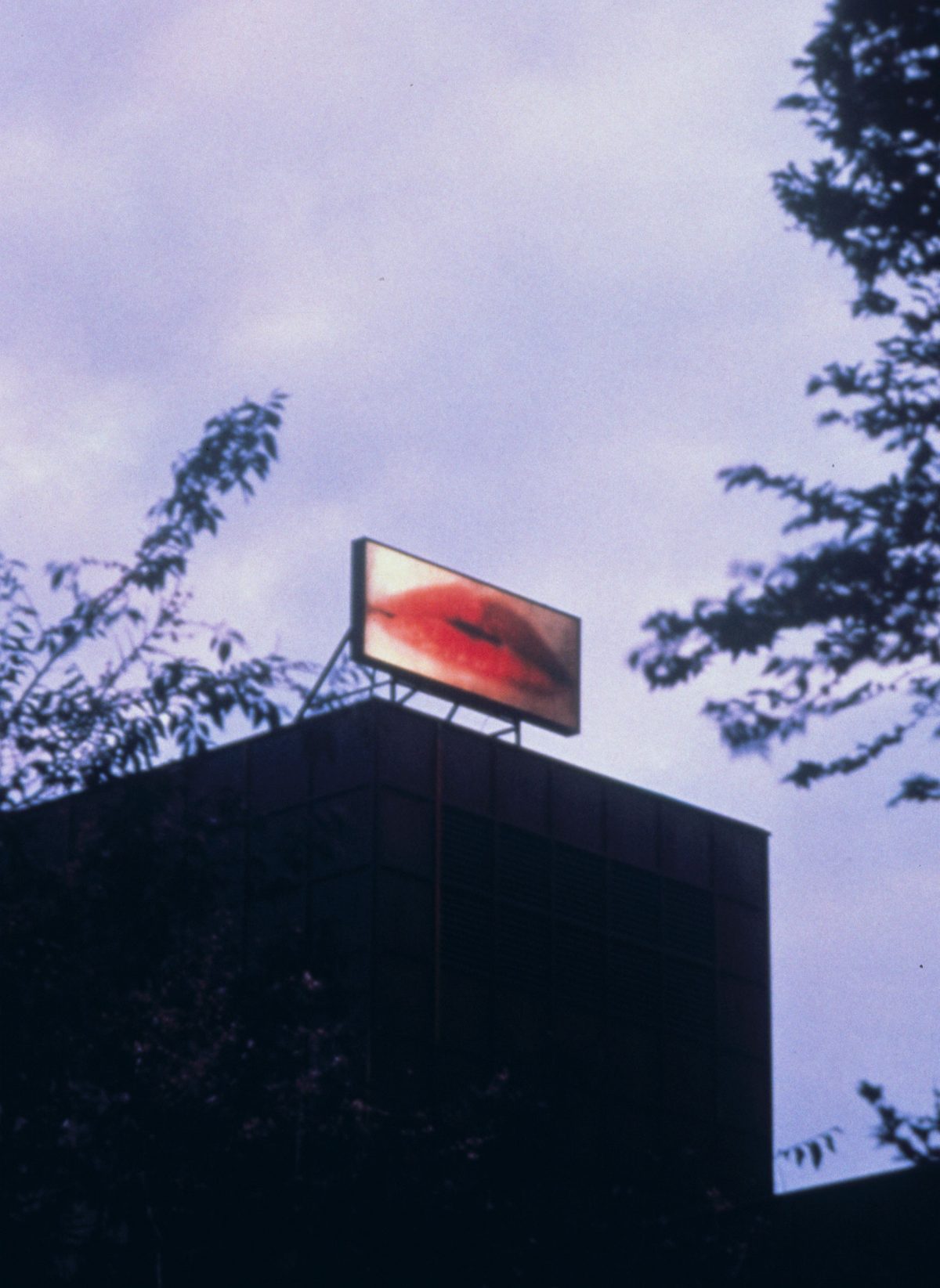 Installed like a beacon on the roof of the Musée d’art contemporain de Montréal, La Voie lactée has overlooked the city since the museum’s inauguration on rue Sainte-Catherine in 1992. Now considered a symbol of Montréal, this luminous image of a woman’s red lips rising against the sky both seduces and provokes. Characteristic of Cadieux’s interest in the human body and landscape as a means of expressing identity, the work carries multiple art historical references, including the giant, floating lips in Man Ray’s painting À l’heure de l’Observatoire – Les Amoureux (Observatory Time – The Lovers), from 1934; the Greek myth of Hera and her divine maternal milk, which gave us the Milky Way; and finally, the artist’s own personal life, the lips being those of her mother. In 2011, a second version titled La Voie lactée, was created as a mosaic for the Paris metro. 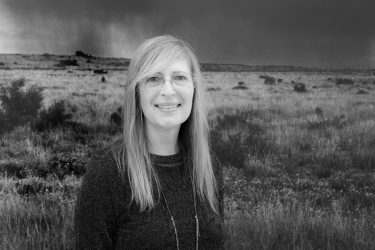