Paperwork and the Will of Capital

The MAC presents Taryn Simon: Paperwork and the Will of Capital as part of the 2017 edition of MOMENTA | Biennale de l’image.

In signings of political accords, contracts, treaties, and decrees, powerful men flank floral centerpieces curated to convey the importance of the signatories and the institutions they represent. In Paperwork and the Will of Capital, Taryn Simon recreates these centerpieces, photographing them against background and foreground colors keyed by the original decor of the historic ceremonies.

Paperwork and the Will of Capital addresses the instability of executive decision-making and the precarious nature of survival, as well as the reliability and endurance of records. Photographs of the recreated centerpieces from these signings, together with their stories, underscore how the stagecraft of political and economic power is created, performed, marketed, and maintained.

Taryn Simon – Courtesy of the artist

A multidisciplinary artist who has worked in photography, text, sculpture, and performance, Taryn Simon (b. 1975) turns our attention to the margins of power, where control, disruption, and the contours of its constructedness become visible.

Premiering last fall and commissioned by Park Avenue Armory and Artangel, Simon’s An Occupation of Loss (2016) combines performance and sound within a monumental sculptural setting to consider the anatomy of grief and the intricate systems we use to manage contingencies of fate and an uncertain universe.

Exhibited at Neue Nationalgalerie, Berlin in 2011, her work  A Living Man Declared Dead and Other Chapters I–XVIII was produced over a four-year period (2008–11), during which Simon traveled the world researching and recording bloodlines and their related stories. In the eighteen “chapters” that make up the work, the external forces of territory, power, circumstance, and religion collide with the internal forces of psychological and physical inheritance.

Her influential project An American Index of the Hidden and Unfamiliar (2007) depicts objects, sites, and spaces that are integral to America‘s foundation, mythology, and daily functioning, but that remain inaccessible or unknown.

Simon’s work has been the subject of solo exhibitions at many major museums, including the Garage Museum of Contemporary Art, Moscow (2016); Jeu de Paume, Paris (2015); Museum of Modern Art, New York (2012); and Tate Modern, London (2011). Permanent collections include the Metropolitan Museum of Art, New York; the Guggenheim Museum, New York; and Centre Georges Pompidou, Paris, among others. Simon is a graduate of Brown University and a Guggenheim Fellow. 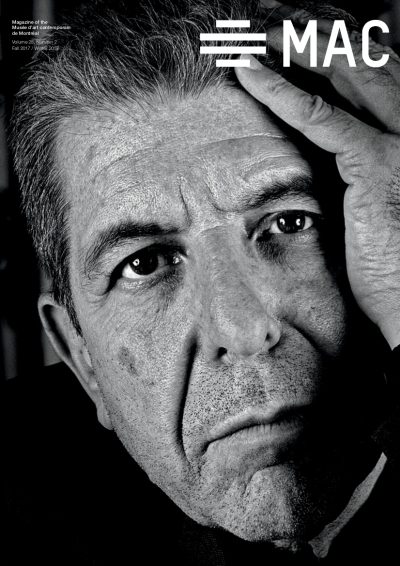