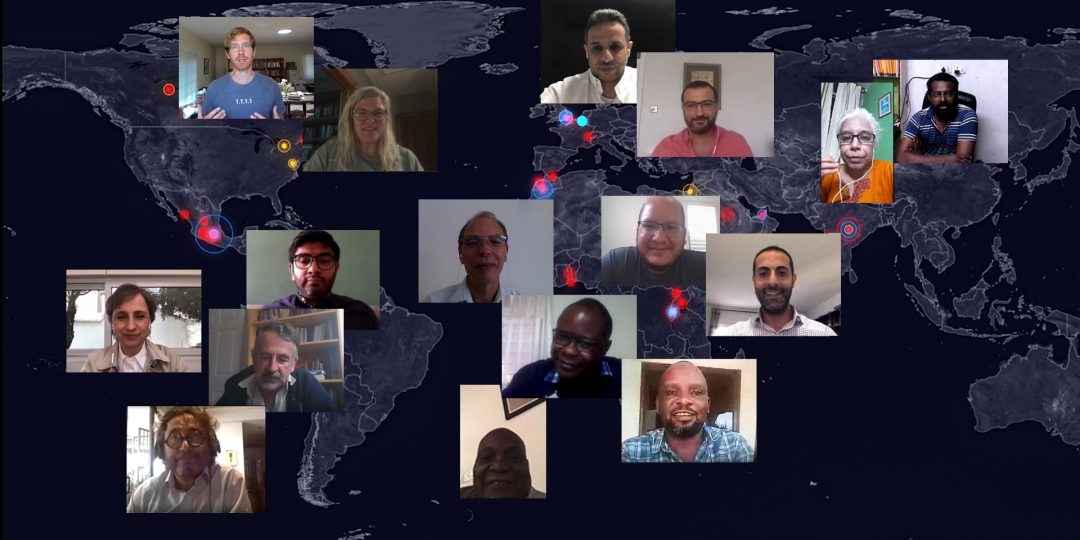 The MAC offers you a free ticket for the exhibition, reserve yours!

Forensic Architecture courageously probes violence, injustice and corruption. The research group’s projects zoom both in and out from, for example, an explosion, a murder, an act of unlawful detention and torture, a chemical attack or a migrant shipwreck, focusing on the minutiae while also framing the events in a wider context. Its investigative aesthetic is akin to putting time under a magnifying glass, while space is reconstructed through multiple lenses and perspectives. An array of methods and technologies are deployed: opensource intelligence gathering, architectural software, volumetric studies, 3D renderings, recreations of crime scenes, spatial and temporal cartographies, satellite imagery, sound-mapping and machine learning data analysis, as well as witness testimonials. All these contribute to a growing catalogue of investigations of investigations, resulting in a form of citizens’ counter forensics. In an age of surveillance and right-wing “post-truth,” Forensic Architecture forges a new politics and poetics of evidence gathering and truth production, resulting in a significant contribution to legal and aesthetic discourse, while helping us to re-imagine what an engaged political art could look like.

In Collaboration With
Laura Poitras/Praxis Films