This show presents a critical overview of the painting of Canadian artist Pierre Dorion. It brings together over sixty major works produced since the mid-1990s, including a series of recent paintings created specially for the exhibition.

Born in Ottawa, Ontario, in 1959, where he graduated from the University of Ottawa in 1981, Dorion exhibits regularly in Montréal, New York, across Canada and in Europe. In the past thirty years, he has been featured in numerous solo exhibitions and taken part in a number of art events, such as Aurora Borealis in 1985 and the 1992 edition of Cent jours d’art contemporain de Montréal. His works may be found in the collections of major Canadian museums, among them the National Gallery of Canada, Musée national des beaux-arts du Québec, Montreal Museum of Fine Arts and Musée d’art contemporain de Montréal. 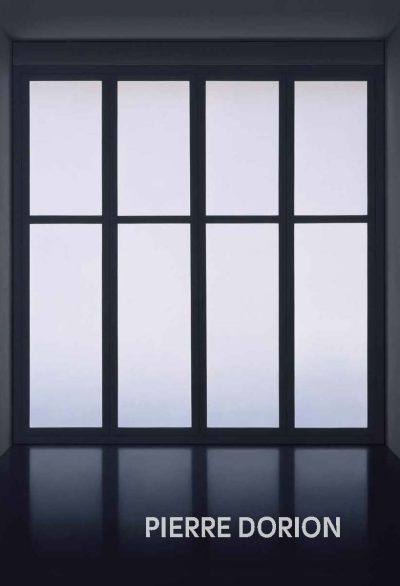