In the spirit of a museum’s art acquisition committee, the eleventh Collectors Symposium, generously sponsored by National Bank Private Wealth 1859, was held at the museum on Tuesday, November 14.

Co-chaired by Julie Couture and Sara Joli-Coeur, this fundraising event for the Musée Foundation brought together seventy guests who were invited to take part in selecting the next work that will enrich the Musée Collection.

Marie-Ève Beaupré, Lesley Johnstone and François Letourneux from the artistic direction team, presented works by Skawennati (TimeTraveller™, 2007-2014 et Onkweshòn:’a: Words Before All Else Part 1,2017) by Karen Tam (Série Field Trip, 2015) and by Nicolas Grenier (From Our Position, Yours Is a Mystery, 2017)

Skawennati was born in the Mohawk territory of Kahnawake in 1969. Concerned with the absence of indigenous people in the collective imaginary of the future, this Mohawk artist uses media arts to create an indigenous presence in cyberspace. Skawennati’s work is mostly known due to her “machinimas”, films set in virtual environments. In these, the artist choreographs the actions of avatars whose voices are supplied by members of her community. Her “futuristic” representations of indigenous people allow to undermine the stereotypes spread by the media and to assert the vibrancy of a current indigenous culture with a long future ahead of it. 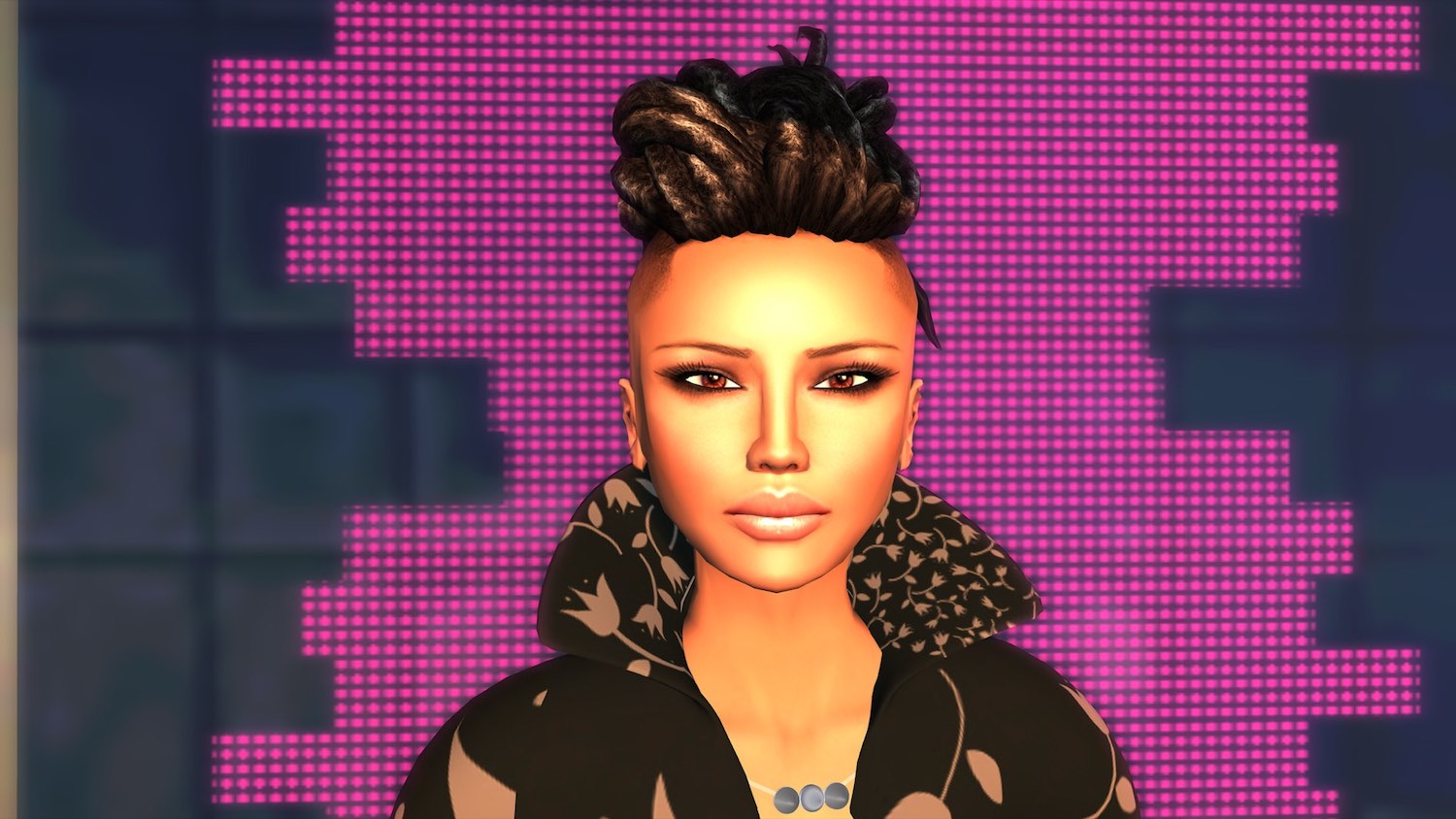 Presented at the Musée d’art contemporain de Montréal for the Biennale de Montreal 2014, TimeTraveller™, 2007-2014, is centered on a series of nine short machinimas. In them we follow the story of Hunter, a young Mohawk of the 22nd century, who, using the technology of TimeTraveller™ glasses, goes on a virtual quest on which he visits the milestones of indigenous history and meets Karahkwenhawi, a young Mohawk woman from the present. In another machinima artwork Onkweshòn:’a: Words Before All Else Part 1, 2017, an avatar recites in English, French and Kanien’kéha the first section of the Ohen:ton Karihwatehkwen, which means“Thanksgiving Address”,  words traditionally spoken at the beginning of all Haudenosaunee (“Iroquois”) gatherings.

The Collectors Symposium, presented by National Bank Private Wealth 1859, aims to provide participants with the experience of an acquisition committee. An event highly prized by collectors and art lovers, this unique evening also allows the uninitiated to discover current art and the relevance of its presence in a museum collection.

Over the past thirteen years, the Symposium, which is so close to the very mission of the Foundation and that of the Museum, has enabled the acquisition of important works for the Museum’s collection. It is thanks to the profits from this event, largely attributable to the generous participation of the National Bank Private Management 1859, that the Museum was able to acquire works by Janet Werner, Skawennati, Onkweshòn:’a, Etienne Zack, Dil Hildebrand, Valérie Blass, Ed Pien, Adrian Paci, Pierre Dorion, Michel de Broin, Nicolas Baier and Hito Steyerl.