Purchase (Produce with permission from the Prado Museum, Madrid) 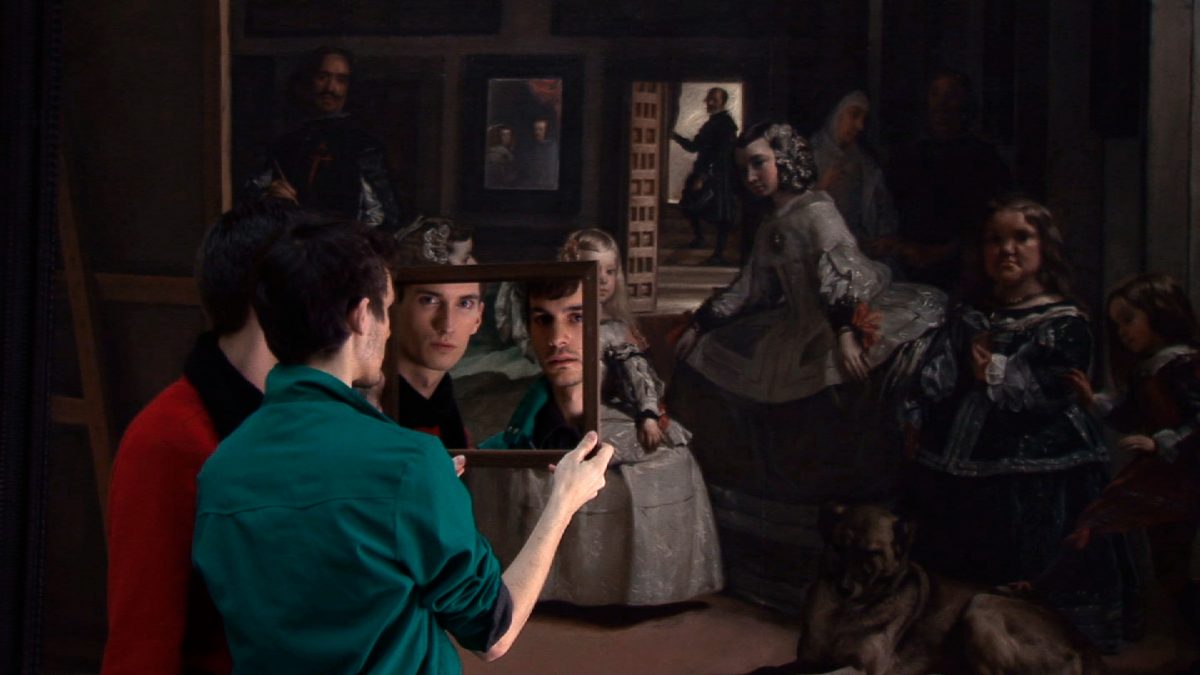 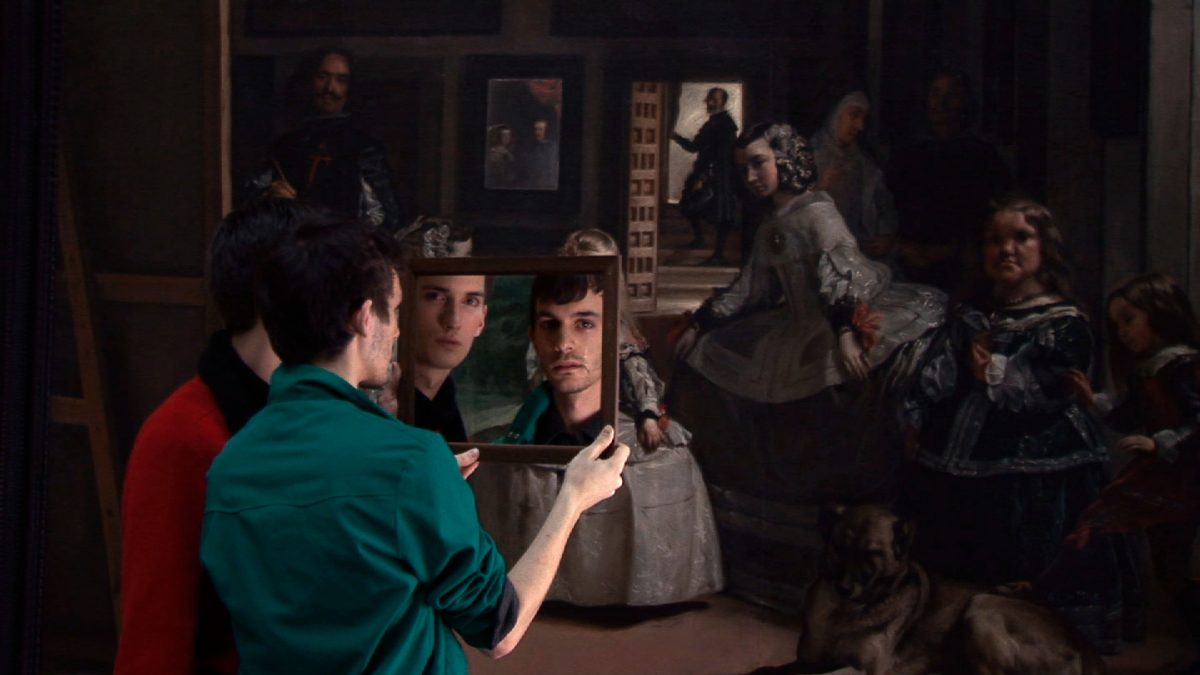 Adad Hannah’s video Two Mirrors was created in collaboration with the Prado Museum, in Madrid, where it was filmed. In a static shot, two men are seen holding a mirror in front of Spanish artist Diego Velasquez’s famous painting Las Meninas. In keeping with Hannah’s previous mute and motionless tableaux vivants works, the video relies on the complete immobility of the actors to create the illusion of a static scene. Blurring the line between photography and video, they draw the viewer’s attention to the subtle movements that discreetly interrupt the stillness of the image. The video’s title refers to the mirror held by the two protagonists and to the mirror in the painting, in which the King and Queen can be seen posing for the artist. Through a multiplication of gazes, Two Mirrors reflects Hannah’s interest in exploring the intersection of representation and reality. 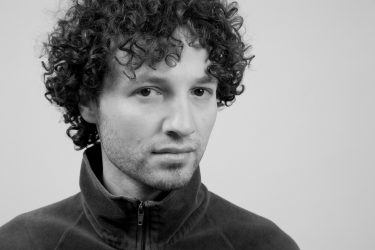