Over the years, the Musée has built up a body of works that is highly representative of Goodwin’s practice as a whole. It acquired two of her now iconic “vest” prints in 1973, and organized her first major exhibition in 1976, a survey show of fifteen years of her output. Now, thirty years later, the museum is offering a fresh overview of the artist’s career, through forty works from the Permanent Collection that highlight the originality and scope of her multidisciplinary art: small pieces and monumental works, drawings, prints, collages, assemblages, paintings, sculptures and installations. The major series that punctuated her practice communicate her heartrending vision of the human condition. The prints exploring articles of clothing—Vest, Gloves, Hat—announce a theme that would recur throughout her work: that of the trace and absence, the self and the other. The Nest works speak of both fragility and strength; the Tarpaulin and Kite series are metaphors for coverings; Tomb and Passage explore the theme of transition; the Swimmers are suspended between drowning and resurfacing; the Distorted Events attest to human cruelty; the cloudy, turbulent skies of the Beyond Chaos series propel us into a world beyond.

According to curator Josée Bélisle, “Betty Goodwin tirelessly examined the objects that shape our era and our passage through the unstable territories of existence. A sense of timelessness, almost of an eternity vanquished, runs through the work of this artist, whose recent death we mourn.” 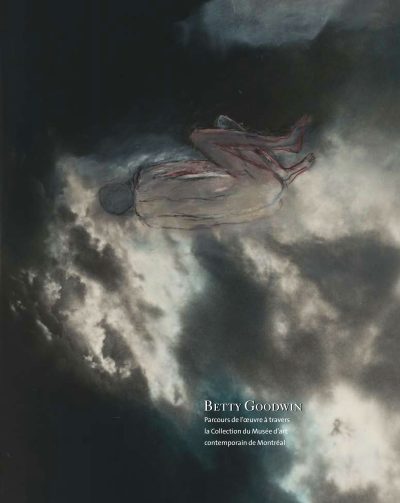 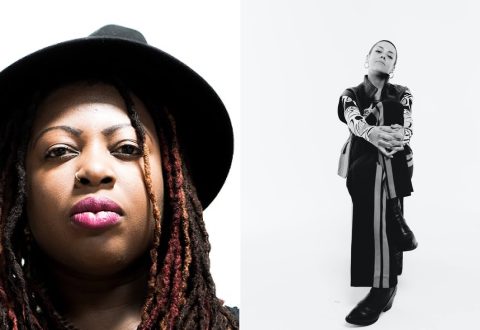 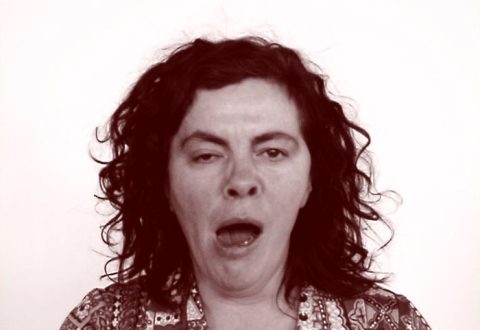