In Search of Expo 67

To mark the 50th anniversary of Expo 67, the Musée d’art contemporain de Montréal is presenting In Search of Expo 67, a major exhibition of new works by contemporary Québec and Canadian artists, inspired by Expo 67.

the Musée d’art contemporain de Montréal (MAC) is proudly presenting the exhibition In Search of Expo 67, a contemporary artistic exploration of a great moment in our history. This year marks the 50th anniversary of the Montreal World’s Fair and In Search of Expo 67 brings a brand-new and original perspective to the big issues it addressed. The exhibition consists of 19 works by contemporary Quebec and Canadian artists, including 16 new works. Architecture, sound art, visual art, film and music are the poles around which this creative endeavour turns. Driven by committed artistic and archival research, the artworks highlight the exceptional creative liberty given to the artists, architects, filmmakers and designers who took part in the original exhibition, their experimentation with state-of-the-art technology and the diverse nature of their creations. The exhibition is part of the official program celebrating the 375th anniversary of Montreal and Expo 67 – 50 Years Later.

Even though the Quebec and Canadian artists selected to bring Expo 67 into the present were not even born when the original event occurred, visitors who did experience it will be delighted to find the same excitement they recall, a fever that young people of today will surely relate to. The current exhibition has a similar inventiveness and drive to innovate in every area of life; it also reflects on the social, political and cultural legacy of Expo 67 and, occasionally, offers a critique of some of its assumptions. The exhibition thus has three components: new works, recreations of original works with today’s technology, and activation of archival materials.

Artists in the exhibition

A selection of works

Nineteen artists who never set foot on Man and His World dig into that fertile ground to produce a uniquely evocative and contemporary exhibition.

The works by these artists were commissioned specifically for the exhibition, creating a rare opportunity for them to explore the archives and history of Expo 67, reinventing the past from a 21st century perspective.

One of the media used to present the results of their research is film: images taken by Marie-Claire Blais and Pascal Grandmaison in the Expo 67 islands reveal traces of remains and erasures; Emmanuelle Léonard, drawing inspiration from the film The Eighth Day produced by Charles Gagnon for the Christian pavilion, has assembled a montage of online images of the many conflicts since 1967; David K. Ross uses a drone to retrace the path of the celebrated mini-rail, flying some 12 metres above it through the landscape of Jean-Drapeau Park.

Other artists, focusing on specific pavilions, have created multimedia installations: JeanPierre Aubé echoes the Kaleidoscope pavilion in a time-lapse video full of psychedelic effects and showing the process of chemical crystallization; Geronimo Inutiq references Katimavik, the inverted pyramid of the Canada pavilion, creating a multimedia installation with photographs, archival video sequences and sound compositions; Charles Stankievech interacts with the impressive architecture of the United States pavilion—Buckminster Fuller’s geodesic dome—and explores the contradictory ideologies that lie behind it.

Digging into the Expo 67 archives provides an opportunity to showcase lesser known aspects of the Fair. The installation by artists’ collective Leisure draws attention to landscape architect Cornelia Hahn-Oberlander, who challenged conventional concepts of children’s play by designing a unique playground. Althea Thauberger revisits the People Tree of the Canada pavilion, which used documentary photos to put forward a certain view of the Canadian identity. Two artists focused on the Indians of Canada pavilion: Duane Linklater questions the institutionalization and historicization of aboriginal bodies and art with a huge site specific mural inspired by that of Norval Morrisseau on the pavilion façade; Krista Belle Stewart creates a site specific installation made of archival images.

Simon Boudvin offers a photographic inventory of the traces of Expo 67 found in the streets of Montreal, which he combines with quotes from official 1967 documents. Stéphane Gilot explores the architectural vocabulary of Expo 67 using Minecraft, a world-building video game that visitors are invited to play with as well.

We are also taken back into the sound environment of Expo 67. Chris Salter’s light and sound composition draws on the revolutionary Polytopes by composer Iannis Xenakis, first presented at the France pavilion; in their sound installation, Kathleen Ritter and David Ritter examine the auditory spaces of Expo 67, especially sampling and repetition, which they consider precursors to the DJ culture and remixes; from the interactive and multimedia archival films screened during Expo 67, Caroline Martel creates a montage that is as dynamic and varied as the event itself, which will be projected on a mosaic of screens in the open area of the Espace culturel Georges-Émile-Lapalme at Place des Arts; Cheryl Sim, in a three-channel video projection, offers a personal version of the Expo 67 theme song, Un jour un jour by Stéphane Venne, and pays tribute to the hostesses who welcomed the world.

The exhibition includes existing works related to Expo 67: a film by Jacqueline Hoàng Nguyễn, silver prints on paper by Mark Ruwedel, and the short documentary film by Philip Hoffman and Eva Kolcze. Lastly, there is spectacular recreation of Polar Life, the film produced by Graeme Ferguson and projected onto 11 screens in the Man the Explorer pavilion; other original films will also be screened throughout the exhibition “in order to show the ingenious ways cinema was presented and experienced during Expo 67,” say Lesley Johnstone and Monika Kin Gagnon, co-curators of the exhibition.

The CINEMAexpo67 research group has been working since 2007 to excavate, research and reconstruct the large format and multi-screen films from Montreal’s Expo 67. These three programs celebrate Canada’s large-format cinematic heritage and bring original Expo 67 films from the pavilion archives to large screens. Presented in collaboration with the Cinémathèque québécoise, La Ville de Montréal, and Library and Archives Canada.

Presented continuously during the opening hours of the MAC in the BWR Hall.

Microsite, podcast and tours with the artists

A microsite has been prepared to provide more information about the artists and exhibition.

Monika Kin Gagnon, professor in the Department of Communication Studies at Concordia University in Montreal, co-director of CINEMAexpo67 and co-curator of the exhibition, hosts a series of podcast interviews with the artists of In Search of Expo 67.

The MAC has organized a number of events with artists to give them an opportunity to explain their approaches to the exhibition. The complete list of tours with the artists is on our website.

The exhibition In Search of Expo 67 is the result of the collaboration between co-curators Lesley Johnstone, Head of Exhibitions and Education at the MAC, and Monika Kin Gagnon, professor in the Department of Communication Studies at Concordia University in Montreal, and co-director of CINEMAexpo67.

The exhibition has been organized with the support of CINEMAexpo67, Concordia University, the Milieux Institute for Arts, Culture and Technology, Hexagram, Cinémathèque québécoise, Place des Arts, Archives de la Ville de Montréal, National Film Board of Canada, National Gallery of Canada, Library and Archives Canada and the Social Sciences and Humanities Research Council of Canada.

The MAC also thanks its partners, Loto-Québec and Ubisoft Montréal, and its media partners, La Presse and Publicité Sauvage. 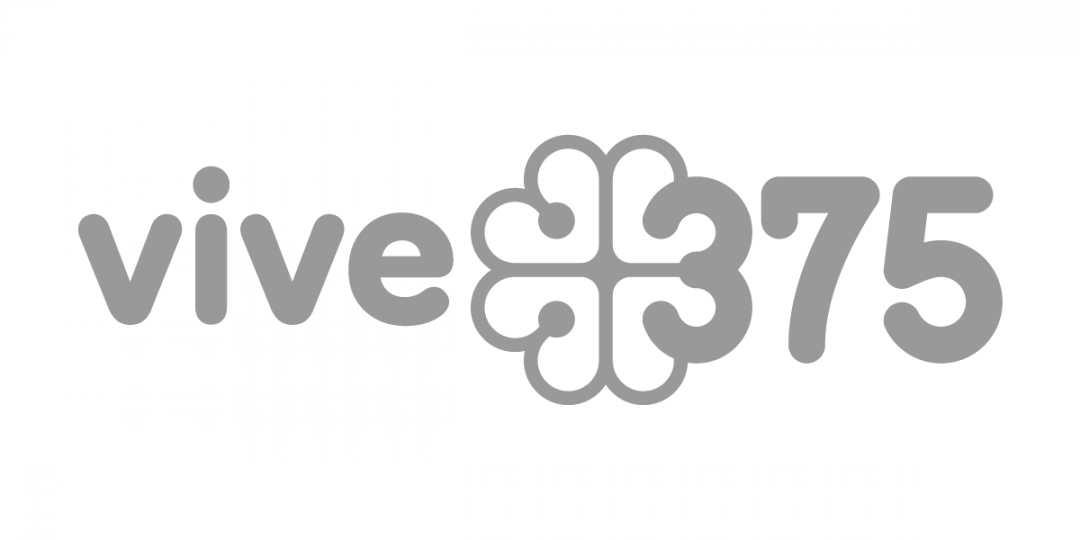 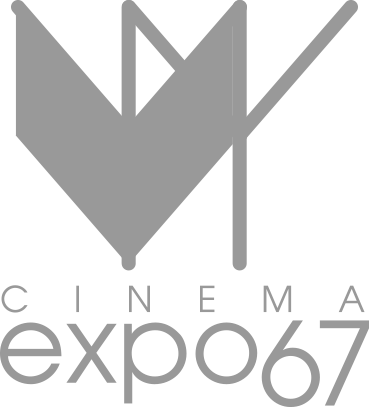