Brooklyn-based artist Janet Biggs is known for her video, photography and performance works that revolve around an exploration of extremes, both geographical and physical. In them, Biggs takes her subjects, and herself, to the very limits of what is possible. Four of the artist’s video pieces will be screened at the MAC: Fade to White, 2010, Brightness All Around, 2011, and In the Cold Edge, 2010, which together form The Arctic Trilogy, and her latest video, A Step on the Sun, 2012.

Janet Biggs is being presented at the MAC as part of Montréal / Brooklyn, a contemporary art event initiated by Centre d’art et de diffusion CLARK with the aim of establishing a cultural exchange between 2 cities, 16 institutions and 40 artists. In connection with this Montréal / Brooklyn exchange, the Musée d’art contemporain de Montréal is partnered with Smack Mellon in Brooklyn, where French-born Montréal artist Aude Moreau will present a site-specific installation from January 12 to February 24, 2013. 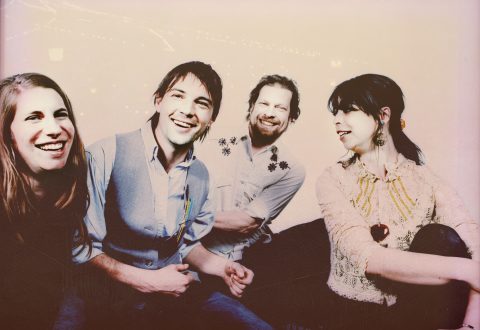