German artist Julian Rosefeldt produced Manifesto in 2015. This thirteen-channel immersive video installation stands as a tribute to the tradition and literary beauty of artist manifestos. The artwork/event, which lies at the crossroads between film, performance and installation, gives the MAC’s audiences an opportunity to personally experience a work that has created a sensation wherever it has been shown.

Each of the thirteen screens in Manifesto presents the same actor (Cate Blanchett) taking on various roles: schoolteacher, homeless man, factory worker, puppeteer, scientist. All of the monologues spoken—actually, the only words spoken in the piece—are formed out of various artists’ manifestos published over the last 150 years or so. Rosefeldt offers us thirteen collages, drawing on the writings of Futurists, Dadaists, Fluxus artists, Suprematists, Situationists, Dogme 95, and the musings of artists, architects, dancers and filmmakers such as Claes Oldenburg, Yvonne Rainer, Kazimir Malevitch, André Breton, Elaine Sturtevant, Sol LeWitt and Jim Jarmusch. The result is a fascinating installation that reveals both the performative component and the political significance of these declarations.

• Manifesto has been mounted in more than a dozen cities around the world; its presentation in Montréal will be only its second in North America, after the Park Avenue Armory in New York.

Manifesto has been co-commissioned by the ACMI – Australian Centre for the Moving Image Melbourne, the Art Gallery of New South Wales Sydney, the Nationalgalerie – Staatliche Museen zu Berlin and the Sprengel Museum Hanover. The work is co-produced by the Burger Collection Hong Kong and the Ruhrtriennale. It was realized thanks to the generous support of the Medienboard Berlin-Brandenburg and in cooperation with Bayerischer Rundfunk.

Berlin-based artist Julian Rosefeldt (born in Munich in 1965) is internationally renowned for his visually opulent and meticulously choreographed moving-image artworks, mostly presented as complex multi-screen installations. Inspired by the histories of film, art and popular culture, Rosefeldt uses cinematic tropes to carry viewers into surreal, theatrical realms where the inhabitants are absorbed by the rituals of everyday life. He employs humour and satire to seduce audiences into familiar worlds made strange. 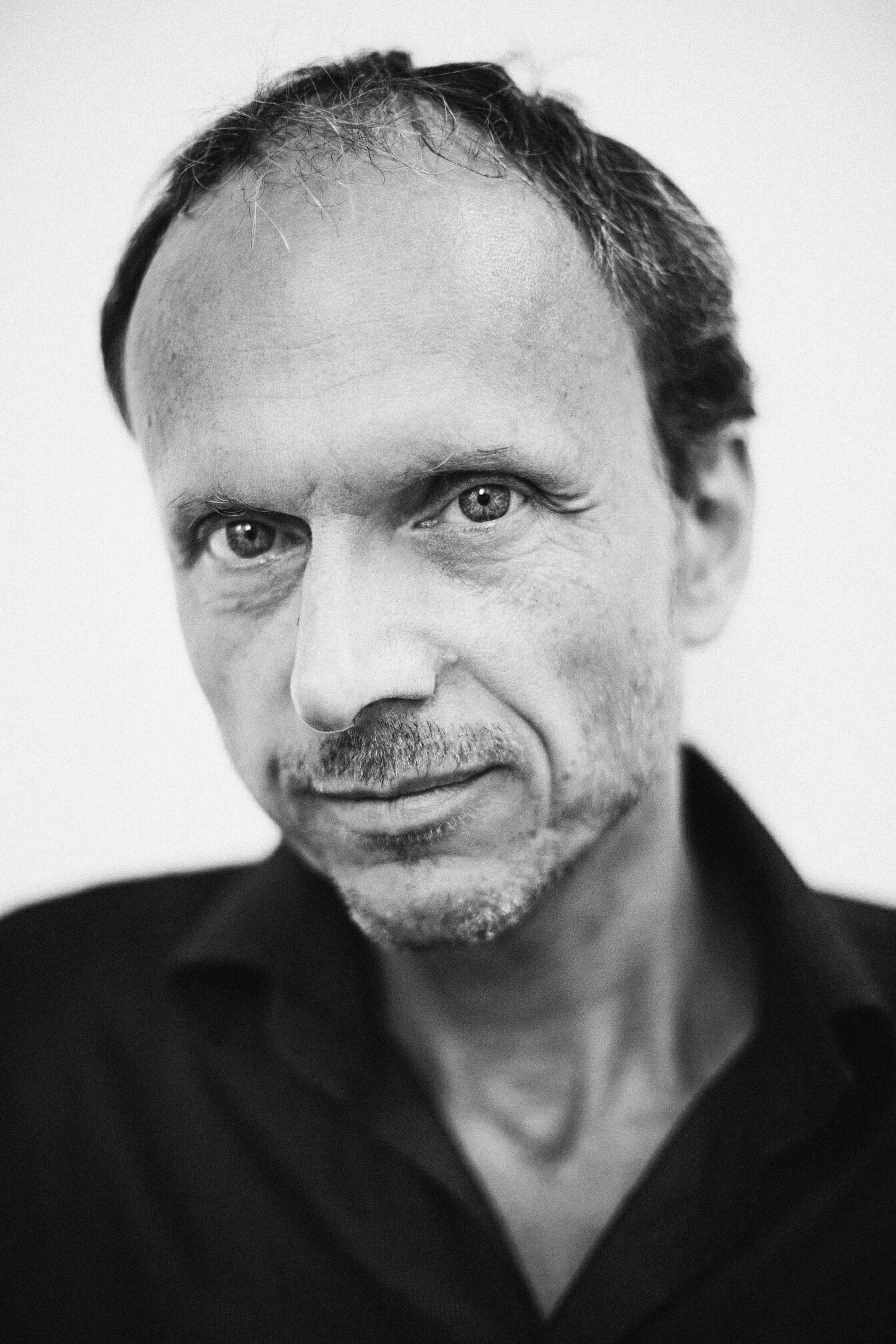 The exhibition Julian Rosefeldt: Manifesto has been produced with support from the Goethe-Institut Montreal, to whom we are deeply grateful. We would also like to acknowledge the support of the Caisse de dépôt et placement du Québec, our partner in our educational activities, and National Bank, our partner for the Musée and Foundation’s events. Lastly, our sincere thanks go to our media partners: La Presse, The Gazette, Cinéma Beaubien and Cinéma du Parc. 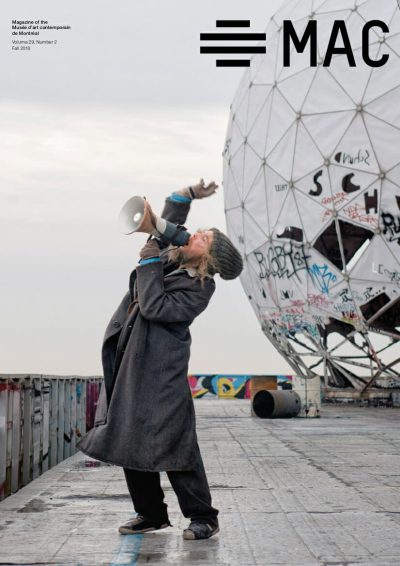 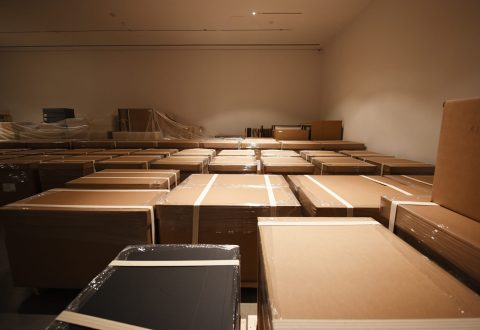 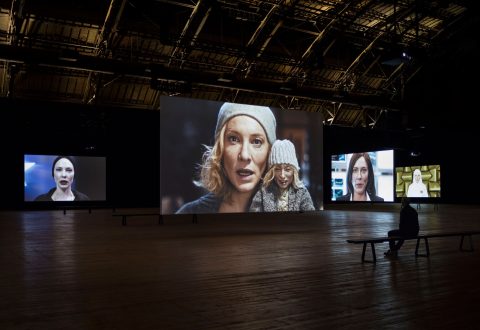 Part of the exhibitions Scores and Julian Rosefeldt: Manifesto

18 10 2018
Curator(s)
Lesley Johnstone
MAC Newsletter Be the first to know about our activities, subscribe to our newsletter