Le Grand Balcon [The Grand Balcony], the 2016 edition of La Biennale de Montréal, explores an unusual question: is hedonism possible today? The project posits the urgency of forming a materialistic, sensualistic approach to the world that mobilizes the capacities of both brain and body to their fullest. It sets out the challenge of developing an ethical hedonism and a joyous utilitarianism.

The project drawn up by curator Philippe Pirotte comprises new and/or recent works by about fifty Québec, Canadian and international artists who are rethinking hedonism. It features painting, sculpture, installation, performance and other forms of experimentation. Le Grand Balcon is presented by La Biennale de Montréal and co-produced with the Musée d’art contemporain de Montréal.

Corey McCorkle is an artist living and working in New York.

Aseman Sabet is an independent curator, arts writer and doctoral candidate in Art History at the Université de Montréal.

Kitty Scott is the Carol and Morton Rapp Curator, Modern and Contemporary Art at the Art Gallery of Ontario in Toronto, Canada, and co-curator of the 2018 Liverpool Biennial.

Artists presented at the MAC

Philippe Pirotte (born in 1972 in Belgium) is an art historian, curator, critic and Director of Frankfurt’s Städelschule Academy of Fine Arts and of Portikus, leading centres for contemporary art in Germany and beyond. Pirotte was one of the co-founders of the contemporary art centre objectif_exhibitions in Antwerp, Belgium. From 2005 to 2011, he was Director of the internationally renowned Kunsthalle Bern in Switzerland, where he organized solo exhibitions by artists such as Anne-Mie Van Kerckhoven, Owen Land, Oscar Tuazon, Jutta Koether, Allan Kaprow and Corey McCorkle. From 2004 to 2013, Pirotte held the position of Senior Advisor at the Rijksakademie for Visual Arts in Amsterdam. In 2012, he became Adjunct Senior Curator at the UC Berkeley Art Museum and Pacific Film Archive. He also served as Advising Program Director for the Sifang Art Museum in Nanjing and is an advisor for the Kadist Art Foundation (Paris/San Francisco). 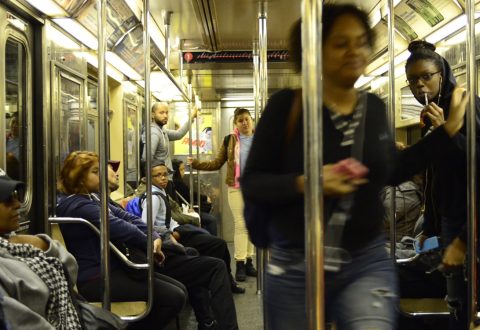 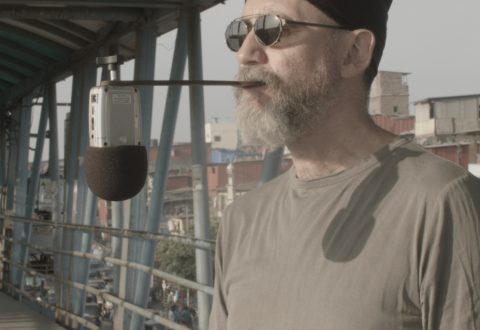 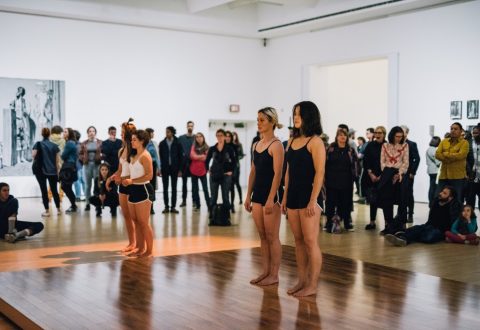