A Lot of Sorrow

Belonging to the MAC’s Collection, A Lot of Sorrow is a collaboration with Ragnar Kjartansson and The National.

The six-hour video A Lot of Sorrow was shot during a performance of the same name conceived by Kjartansson and executed by the U.S. band The National. For this event, part of Sunday Sessions at MoMA PS1 in May 2013, The National played their 3-min 35-s song Sorrow live on stage, continuously, for six hours.

Throughout A Lot of Sorrow, as the hours go by and fatigue sets in, the musicians subtly change the song, experimenting while always keeping the original track recognizable. As the group plays, Kjartansson can often be seen in the role of roadie, periodically getting up on stage to provide the musicians with food and drink. 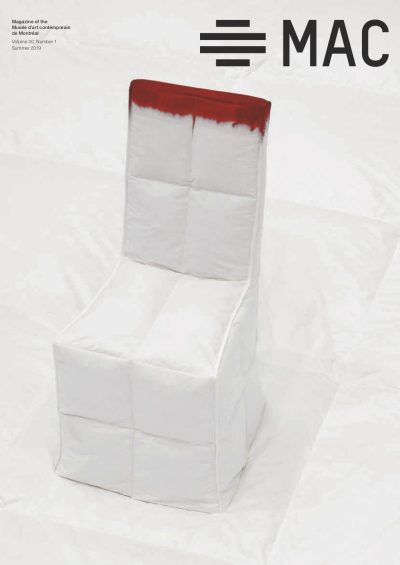