State of the World

Every year since 1981, a report titled L’état du monde has been published summarizing the economic and geopolitical state of the world. This year, the topical themes it delves into include the end of communism, globalization and the digital revolution. In a fast-changing international landscape, continually shaped by economic power relationships and geopolitical issues that entail new challenges, the question of power seems more opaque than ever. Who is governing now? That is a complex question addressed in 2017 in the report cited, and one which is regularly tackled by artists producing works that are receptive to the world in which they operate. If art as a barometer of a society is a well-established trope, it is because artists’ interest in creating images that reflect the state of the world has been a recurring reality throughout the history of art. Relevant works by artists who favour this approach have been acquired by the collection of the Musée d’art contemporain. In the first part of the exhibition, the pieces by Lynne Cohen, Jean Arp, Robert Longo and Claude-Philippe Benoit ponder, each in their own way, the state of the world, its institutions, the economy and citizenship.

Family Sundays - Workshops for all 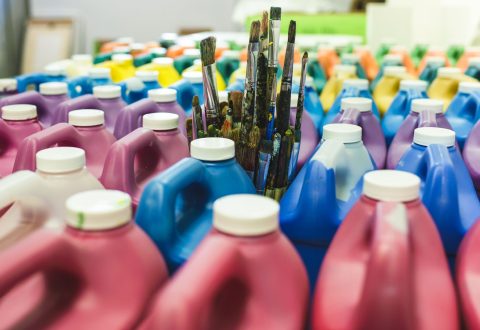 Space for Circulation / Space for Inspiration 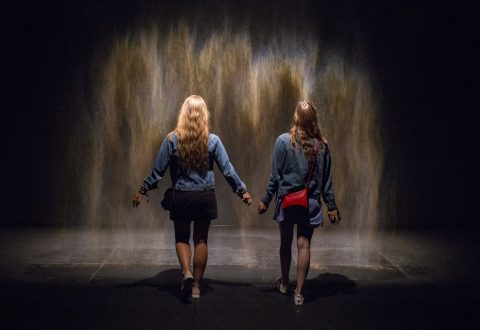 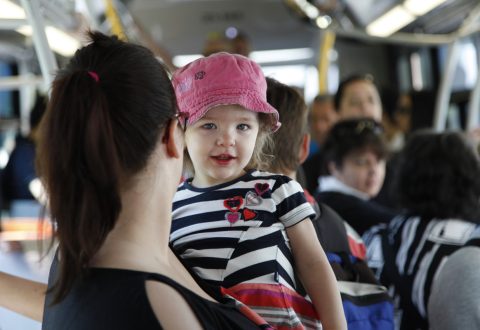