Montréal, October 2, 2013 — Arsenal Contemporary Art, in conjunction with the Musée d’art contemporain de Montréal (MAC), is launching a contemporary art competition that will offer six young artists a chance to pursue their development through an accelerated training program sponsored by well-­‐established artists and other experienced professionals in the visual arts community. Presented in connection with the MAC’s 50th anniversary, Les ateliers will be held in January and February 2014 and will conclude with the awarding of a $10,000 grant to one of the participants. This project arises out of a desire to better equip the next generation of artists and foster the development of the Québec contemporary art scene. The emerging artists taking part in Les ateliers will be invited to work in temporary studios at the Arsenal. Their work and their progress will be monitored by seven established artists and a jury made up of three influential players in the contemporary art world. According to Jean-François Bélisle, Director of the Arsenal, the project “will allow six emerging artists to develop a body of works in a collaborative environment that promotes collective deliberation.” John Zeppetelli, Director and Chief Curator at the MAC, notes, for his part, that “in joining in this initiative, the Musée wants to take the opportunity of its 50th anniversary to underscore its commitment to developing the Québec art scene.” The competition is open to all artists with a maximum of five years in practice. The deadline for entries is November 4, 2013. 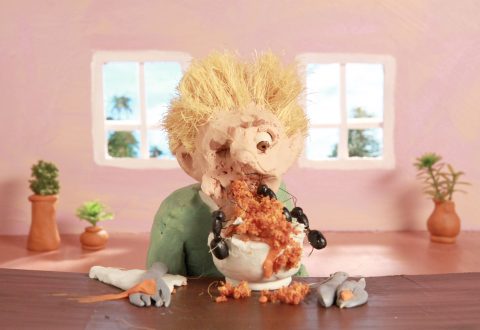