The MAC on tour in Denmark, Mexico and Canada

Leonard Cohen: A Crack in Everything in Europe

After a successful showing at New York’s Jewish Museum, Leonard Cohen: A Crack in Everything begins the second leg of its international tour today in Copenhagen, Denmark, where the exhibition will be presented until April 13, 2020 at the Kunstforeningen GL STRAND and Nikolaj Kunsthal. Drawing near 100,000 visitors in New York, including Quebec Premier François Legault, Leonard Cohen: A Crack in Everything has become one of the most popular international travelling exhibitions in MAC’s history.

The exhibition resonated strongly among both visitors and the media: Pitchfork described it as an “inventive exhibition,” while The New York Times deemed it a reflection on music’s important role in our lives: “Taken together, the layered work on display in “A Crack in Everything” has a lot to offer on Cohen, but even more to say about how we respond to music, bring it into our lives, and use it as both a balm and an agent for transformation.” For John Zeppetelli, Director and Chief Curator at the MAC and Co-curator of the exhibition, this tour “brings tremendous visibility to both the MAC and participating artists, while underscoring the importance of Canadian contemporary art.”

Meanwhile, Rafael Lozano-Hemmer: Unstable Presence, coproduced with the San Francisco Museum of Modern Art (SFMOMA) and presented at the MAC in summer 2018, may be viewed until March 1, 2020 at the Museo de Arte Contemporáneo de Monterrey (MARCO), Mexico. This foray into Mexico is a key step for the MAC, as it represents the Musée’s first major collaboration with one of Mexico’s foremost contemporary art institutions, as well as the first time the MAC presents a travelling exhibition in this country. The tour’s next stop will be at the SFMOMA, from April 25 to November 1, 2020. In Montréal, the Rafael Lozano-Hemmer: Unstable Presence exhibition was also a finalist in this year’s edition of the Grand Prix du Conseil des arts de Montréal.

The Françoise Sullivan retrospective, presented at the MAC last fall, continues its Canadian tour in collaboration with two museums in Ontario, namely the McMichael Canadian Art Collection, in Kleinburg, and the Art Gallery, in Windsor. The exhibition was warmly welcomed at the McMichael, where it was presented from February 16 to May 12, and paved the way for other Quebec artists to showcase their work. Specifically, the McMichael took that opportunity to feature the work of Marie-Claire Blais and Rita Letendre alongside Françoise Sullivan.

The MAC wishes to thank Leonard Cohen for his support of the exhibition. Robert Kory, Adam Cohen, and Lorca Cohen, provided invaluable assistance in the successful organization of this project.

The MAC also thanks CBC/Radio-Canada and the National Film Board of Canada (NFB), as well as Sony Music and Sony ATV.

For the exhibition’s presentation in New York, the MAC is also grateful for the additional support of the ministère de la Culture et des Communications du Québec, the Canada Council for the Arts/Conseil des arts du Canada, and The Azrieli Foundation/La Fondation Azrieli. 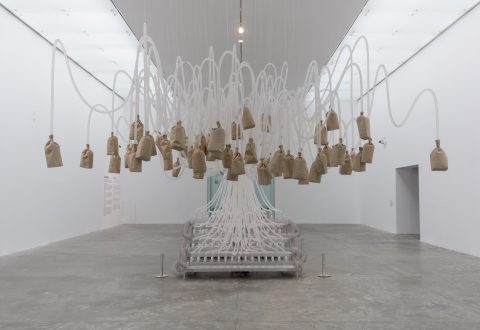 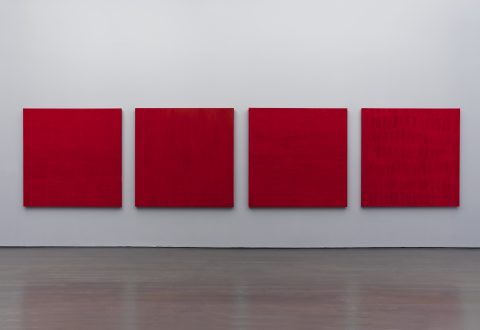 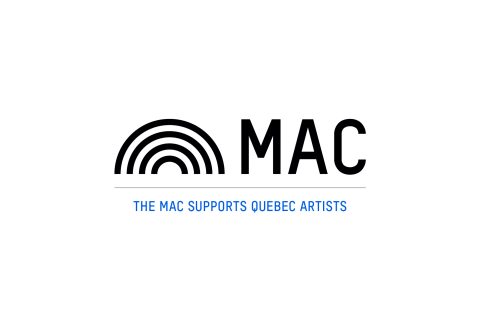 The MAC takes action to support Québec artists and their collaborators 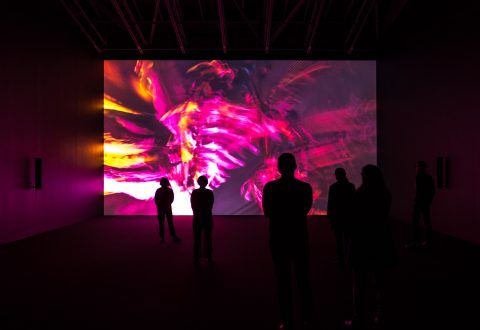 Cyprien Gaillard’s Nightlife at the MAC