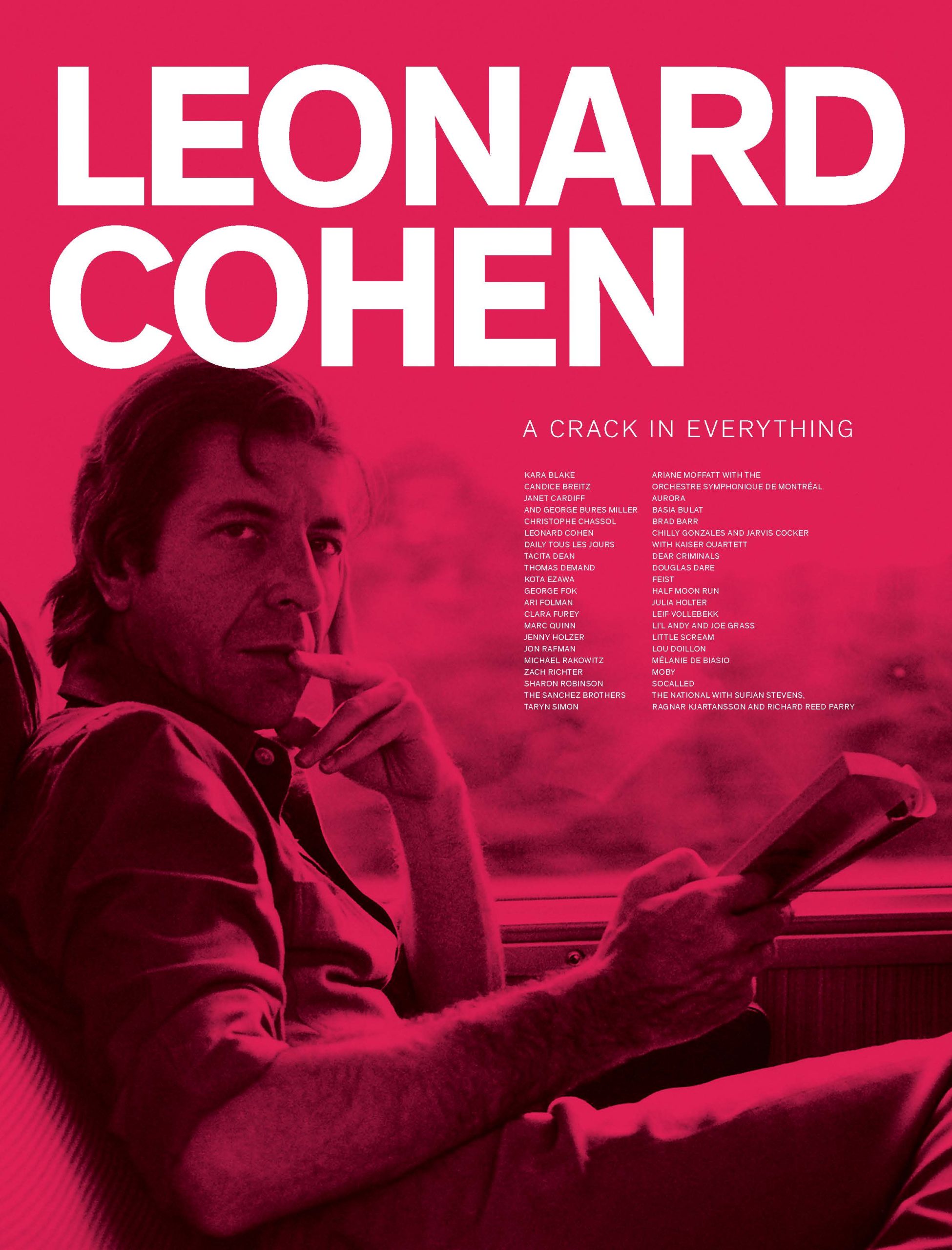 The world-renowned novelist, poet and singer/songwriter inspired generations of writers, musicians and artists. For decades, Leonard Cohen tenaciously supplied the world with melancholy but urgent observations on the state of the human heart. With equal parts gravitas and grace, he teased out a startlingly inventive and singular language, depicting both an exalted spirituality and an earthly sexuality. His interweaving of the sacred and the profane, of mystery and accessibility, was such a compelling combination it became seared into memory.

Situated between monograph and devotional exercise, this visually striking publication documents a unique exhibition and pays homage to a global star’s enormous cultural achievements. Visual artists, filmmakers, performers and musicians from around the world revisit Cohen’s words, songs and biography with new perspectives.