The public is invited to a tour of the exhibition in company of the artist Rebecca Belmore, and the curator Wanda Nanibush, on Thursday, June 20, at 5 p.m.

The tour will be held in English.

The exhibition Rebecca Belmore: Facing the Monumental is organized by the AGO and curated by Wanda Nanibush, Curator, Indigenous Art. The MAC presentation is organized by Lesley Johnstone, Curator and Head of Exhibitions and Education. 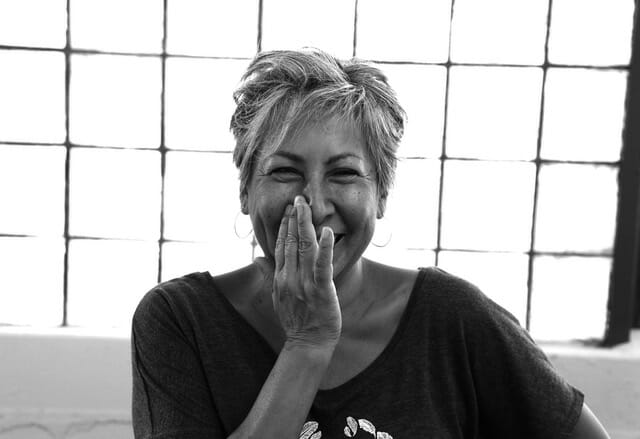 A member of Lac Seul First Nation (Anishinaabe), Rebecca Belmore is an internationally recognized multidisciplinary artist currently residing in Toronto. Her exhibitions include: Biinjiya’iing Onji (From Inside), documenta 14 (2017); KWE: The Work of Rebecca Belmore, Justina M. Barnicke Gallery, Toronto (2011); Rebecca Belmore: Rising to the Occasion, Vancouver Art Gallery (2008); and Fountain, Venice Biennale (2005). Belmore created three site-specific sculptures entitled Wave Sound (2017) for three Canadian National Parks; Trace (2014) for the Canadian Museum for Human Rights; and Ayum-ee-aawach Oomama-mowan: Speaking to Their Mother, a series of performances presented at various locations across Canada in 1991, 1992, 1996 and 2008. Rebecca Belmore was awarded the prestigious Gershon Iskowitz Prize by the Gershon Iskowitz Foundation in partnership with the Art Gallery of Ontario in 2016; the Governor General’s Award in Visual and Media Arts in 2013; the Hnatyshyn Visual Arts Award in 2009; the Jack and Doris Shadbolt Foundation’s VIVA Award in 2004; and honorary doctorates from the Emily Carr University of Art and Design (2017) and the Ontario College of Art and Design University (2005). 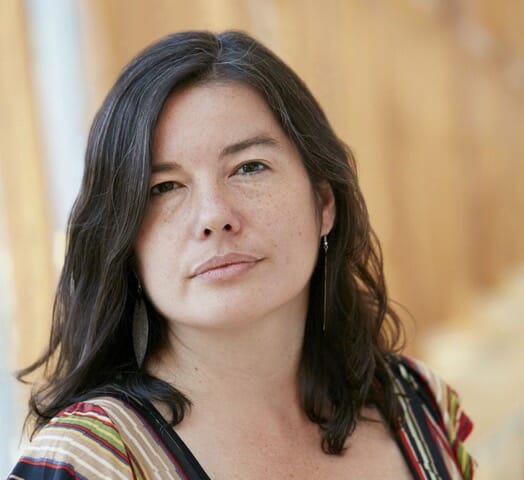 Wanda Nanibush is an Anishinaabe-kwe curator, image and word warrior from Beausoleil First Nation. Currently she is Curator, Indigenous Art and co-lead of the Indigenous + Canadian Art Department at the Art Gallery of Ontario, Toronto. Nanibush’s recent exhibitions Rebecca Belmore: Facing the Monumental (AGO); Sovereign Acts (University of Toronto Art Museum); and Nanabozho’s Sisters (Dalhousie Art Gallery) are touring. She co-curated the J.S. McLean Centre for Indigenous + Canadian Art and Rita Letendre: Fire & Light with Georgiana Uhlyarik. Nanibush’s exhibition Toronto: Tributes & Tributaries, 1971-1989 (AGO) included over 100 artists. She has published widely in catalogs on many artists as well as magazines such as Art in America, Aperture, C Magazine and Canadian Art. Nanibush’s essays have appeared in many books including: Archi-Feministes!: Contemporary Art, Feminist Theory; The Winter We Danced: Voices from the Past, The Future, and the Idle No More Movement; Prospect 4: The Lotus in Spite of the Swamp; Time, Temporality and Violence in International Relations: (De)fatalizing the Present, Forging Radical Alternatives; Women in a Globalizing World: Equality, Development, Diversity and Peace. Nanibush has also taught graduate courses at the University of Toronto and OCADU. 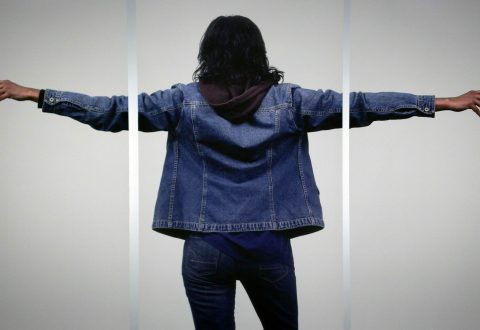