Appointment notice: Appointment of Anne Eschapasse as Deputy Director at the MAC

The Musée d’art contemporain de Montréal (MAC) is pleased to announce the appointment of Anne Eschapasse as Deputy Director. She succeeds Yves Théoret as of today, April 19.

Boasting strong Canadian and international expertise in managing cultural institutions, Anne Eschapasse holds a key position at the MAC. She will lead the management of operations across the Musée upon assuming her new duties and will be involved in the strategic planning of the institution’s main objectives at this pivotal time in its history. Among other projects, she will manage all activities related to the major transformation project and the Musée’s move in close collaboration with John Zeppetelli, Director and Chief Curator of the MAC.

Anne Eschapasse began her career as an expert in European decorative arts at Christie’s, in New York. From 2003 to 2009, she was Director, Exhibitions and International Relations at the Luxembourg Museum in Paris.

She moved to Quebec in 2009 to join the Montreal Museum of Fine Arts’ team as Executive Assistant to the Director and Chief Curator. She was appointed Director, Exhibitions and Education at the Musée national des beaux-arts du Québec in 2012, a portfolio that was enriched with education the following year, where she directed the programming and production of exhibitions and school and cultural activities, mediation, publishing, as well as the museography and operations for the relocation of the contemporary art collection to a new pavilion designed by the Office for Metropolitan Architecture, and produced in collaboration with Provencher Roy.

As a Deputy Director, Exhibitions and Outreach at the National Gallery of Canada from 2015 to 2020, Anne Eschapasse led the programming and production of exhibitions, as well as the national and international outreach strategy, including Canada’s representation at the Venice Biennale and the European travelling of several Canadian art exhibitions. She also oversaw the management of the national collection, administered the Sobey Art Award, and oversaw the loan program and editorial policy. She was instrumental in transforming the gallery rooms and redeploying the Canadian and Indigenous art collection, a major project delivered for Canada’s 150th anniversary in 2017.

Anne Eschapasse holds a Master’s Degree in Private Law from Université Paris II Panthéon-Assas, an Advanced Certificate in Museum Studies from New York University, and a master’s degree in Decorative Arts, Design History and Material Culture from the Bard Graduate Center in New York. She is also a graduate of the Attingham Summer School in England, the Museum (Getty) Leadership Institute in the United States, and HEC Montréal.

She is a member of the Steering Committee of the International Exhibition Organizers Professional Network and POLARIS, a mentoring network for professionals in the culture field, and administrator of the Ottawa School of Art. Anne Eschapasse also taught art history at Christie’s Education in Paris and gave university courses. In 2016, she was named Chevalier de l’Ordre des Arts et des Lettres de la République française for her work in cultural diplomacy 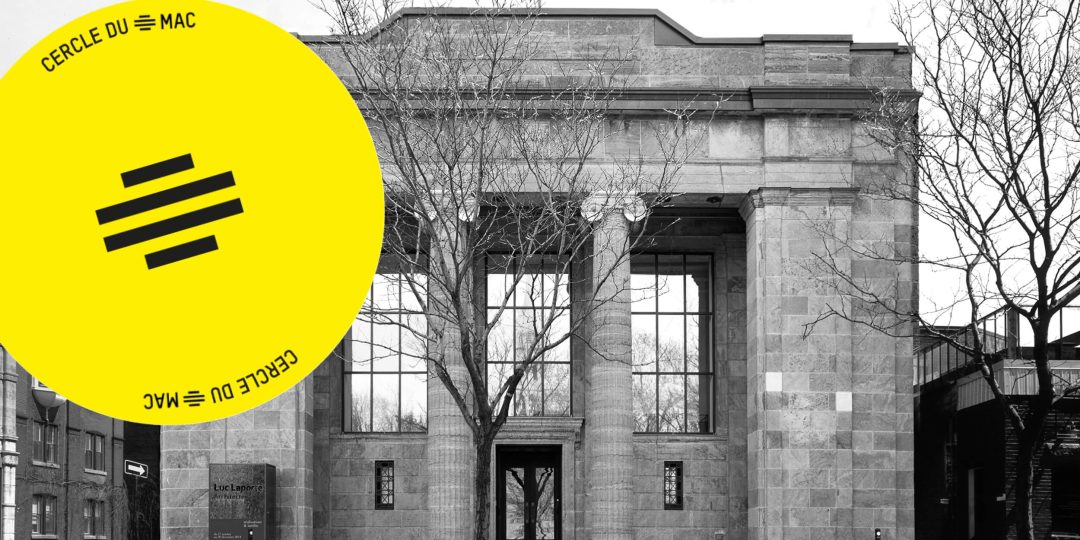 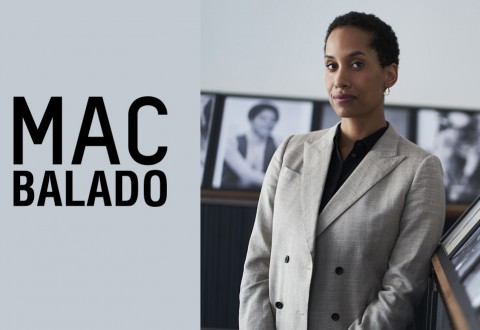 Tune in with artists from the exhibition talking about their work and the works that inspire them in this podcast series organised and hosted by independant curator, Daisy Desrosiers!