On April 9, 2018, the MAC unveiled the premise of its major transformation project, along with the new Musée’s preliminary plans. With construction work slated to begin in 2019, the project’s partners reviewed the schedule presented as part of this announcement after further analysis. The new schedule’s details will be announced in the next few months.

In the meantime, the MAC is thrilled to announce that it will continue to offer its activities in its current facilities on Sainte-Catherine Street until fall 2020. Until the launch of its next exhibitions in summer 2019, the MAC will continue to offer some of its activities, including the March Break Day Camp; the SéminArts educational program; as well as the Fondation du MAC’s events, including the next edition of Les Printemps du MAC in April.

The MAC will soon make a more detailed announcement on its summer schedule. 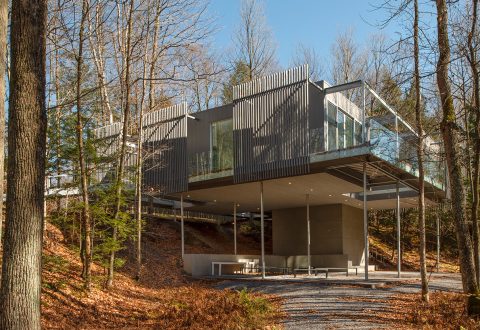 Temporary closure of the MAC