New exhibitions at the MAC

Montréal, October 30, 2019 – The Musée d’art contemporain de Montréal is thrilled to launch a new series of exhibitions today. Up to January 5, 2020, visitors will be treated to a vast array of art practices. Opening the series is a survey exhibition of the last ten years of work by major Canadian painter Janet Werner. The Montréal artist is known, among other things, for creating strange and intriguing portraits of fictional women. The MAC is also excited to present a new exhibition by Montréal artist Gisele Amantea, who takes inspiration from the MAC’s very own Rotunda, as well as works from its collection in exhibitions Je vois ce que tu regardes: Luis Jacob and Serge Tousignant and Alain Paiement: Bleu de bleu. Rounding off the season are two video animations by South African artist William Kentridge, Second-hand Reading, 2013, and Learning the Flute, 2003 (which is also part of the MAC collection and will be presented starting November 6).

Several exhibitions tours with artists and curators are scheduled over the upcoming weeks. For the first time, the MAC is also offering tours of the Janet Werner exhibition with Quebec Sign Language (QSL) interpreters.

In this comprehensive overview, visitors will have an opportunity to gauge the scope of Montreal-based painter Janet Werner’s practice; since the 1990s she has developed a unique genre of fictional portraits featuring invented subjects. References to pop culture, humour, and the carnivalesque mingle with an aura of strangeness in Werner’s works, many of which are executed in cadavre exquis manner, from collages of found, folded, and rearranged fashion photographs, coming mostly from contemporary fashion magazines. Since 2015, she has also been giving increased attention to the paintings’ production context, representing the studio as work site, with source photographs and paintings cohabiting in a mise en abyme that even occasionally disposes of the figure altogether.

A major figure in Canadian painting who has played a prominent role in updating the portrait genre, Werner blurs the lines between abstraction and realism, between real and imaginary, to the spectator’s delight.

Janet Werner was born in Winnipeg in 1959. After earning a BFA from the Maryland Institute College of Art in 1985 and an MFA from the Yale University School of Art and Architecture in 1987, she returned to Canada, where she taught at the University of Saskatchewan from 1987 to 1999 and Concordia University from 1999 to 2019. Monographic exhibitions include What Time Is It, Mr. Wolf? (Art Gallery of Guelph, 2019), Another Perfect Day (Kenderdine Gallery, Saskatoon; Esker Foundation, Calgary; Galerie de l’UQAM, Montréal; MacIntosh Gallery, London, 2013) and Is Anything Alright? (Art Gallery of Windsor, 2009).

Works by artists Luis Jacob (Toronto) and Serge Tousignant (Montréal) are brought together in an unprecedented pairing that shows how a field of artistic research – in this case, the spectator’s experience – can be conveyed in different ways. Jacob offers visitors a series of images, his Album X, in which the heterogeneity of subjects and absence of descriptive legends creates a context in which spectators are free to reconstruct linkages and unusual relationships. The effect of Tousignant’s polychrome sculptures formed of colourful shapes is to engage in a more direct relationship with spectators by acting directly on their experience of the space.

The result of research developed over a four-year period, Bleu de bleu frames a small concrete-and-asphalt stretch of the world along Highway 20 between Pierre Elliott Trudeau International Airport and downtown Montréal. In this exhibition, the MAC presents the work as it has been integrated into the Musée collection: an installation made up of thirty-two videographic, photographic and sculptural elements, whose conceptual nature is intrinsically linked to its monumental, eponymous in situ placement. The work at the museum remains an experience of time and space, but one revealed through layers of data: it comprises a near-inextricable, labyrinthine series of documents and images, of plans, drawings, surveys and projections.

The Bleu de bleu project is accompanied by a publication by the Presses de l’Université de Montréal, created in collaboration with the MAC.

Revisiting the MAC Rotunda in an original and disruptive way in a new series of ink-jet prints, Gisele Amantea combines photographic documentation of this iconic space of the Museum with drawings inspired by Giovanni Battista Piranesi’s mid-eighteenth-century etchings. Her stated intent is “a personal critique of the museum and a musing both on its power dynamics and on the position I have in relation to it as an artist.” Exhibiting these prints in the Rotunda, the MAC playfully participates in a critique of its own institution at a moment of anticipation before the transformation project begins, in which the Rotunda is slated to disappear.

South African artist William Kentridge is known for his philosophical reflections on time, violence and resilience that address the history of colonialism, and the aspirations and failures of revolutionary politics. Second-hand Reading, an intimate animated piece created in 2003, and Learning the Flute, which was created in 2003 and is now part of the museum’s collection, are poetic odes to the archetypes of knowledge, art and culture, presented as a succession of black and white charcoal drawings that are continuously erased and reworked by the artist. Working in the sociopolitical context of apartheid and its aftermath in South Africa, William Kentridge’s intuitive approach offers an evolutionary content where meaning is built through the act of creation.

Each season, the MAC holds talks and tours with the artists and curators. These visits are always appreciated by visitors and a great opportunity to discover exhibitions from a different perspective and to meet and talk with players from the contemporary art scene.

The Musée d’art contemporain de Montréal is a provincially owned corporation funded by the ministère de la Culture et des Communications du Québec. It receives additional funding from the Government of Canada and the Canada Council for the Arts. The MAC would also like to thank its media partners: La Presse and The Gazette. 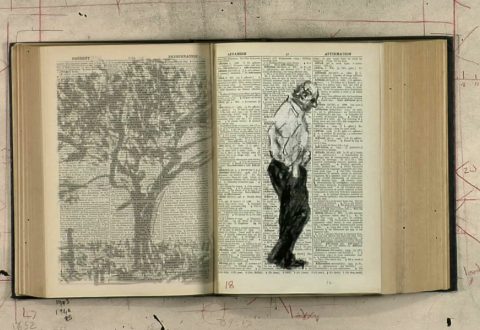 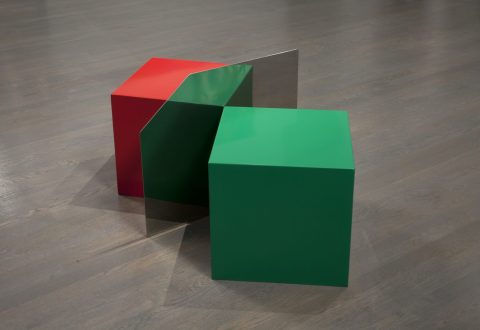 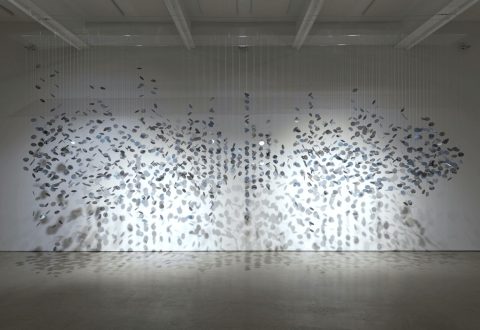 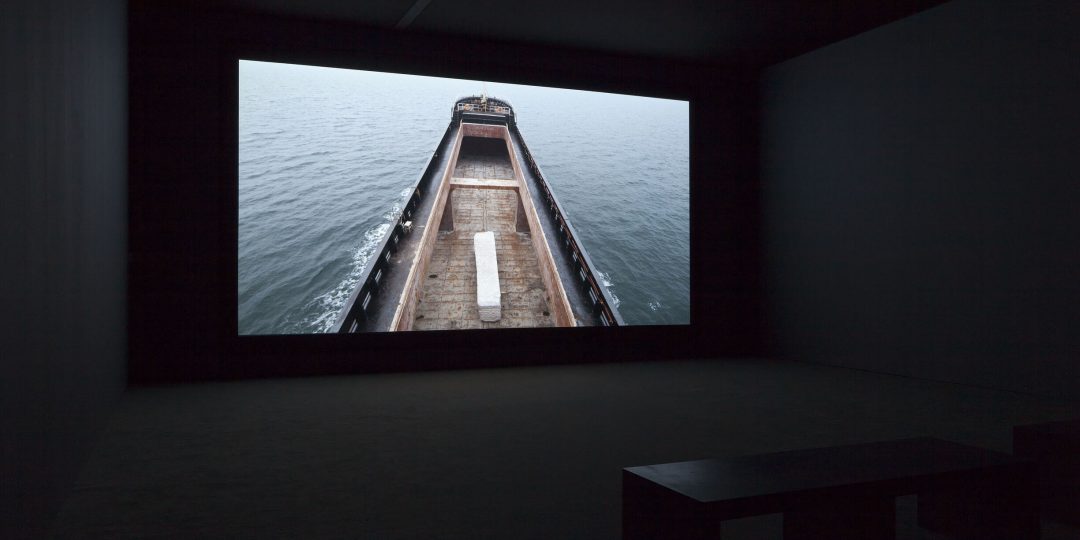