The MAC Announces the International Tour of the Leonard Cohen Exhibition

The tour of the exhibition Leonard Cohen: A Crack in Everything, organized by the Musée d’art contemporain de Montréal (MAC), will begin in the United States, at the Jewish Museum in New York City, starting April 12 and running through September 8, 2019.

Developed as part of Montréal’s 375th Anniversary, Leonard Cohen: A Crack in Everything was inaugurated on November, 9, 2017, at the MAC, one year after the death of Leonard Cohen. A record number of 315,000 visitors attended the exhibit, making it one of the most viewed in the Museum’s history.

With this tour, the MAC joins forces with renowned museums in cultural capitals around the world, and strengthens its presence on the international art scene as many of its exhibitions are currently touring. The Museum also achieves its objectives of presenting and promoting Québec, Canadian and international artists, as well as promoting Montréal, Leonard Cohen’s hometown.

Plans are underway to extend this first phase of the tour and add other destinations. 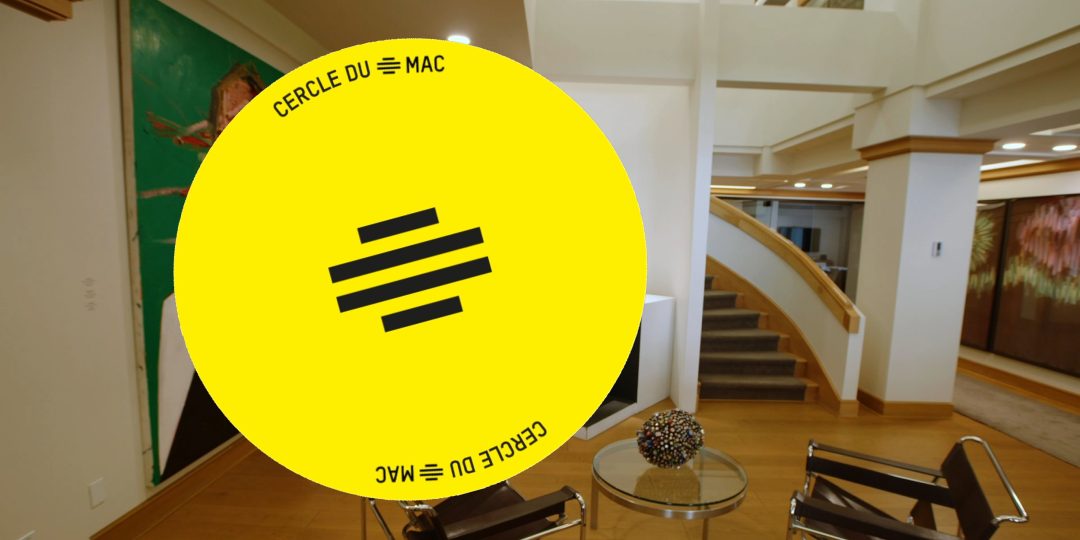 The Cercle du MAC’s Visit at the Claridge Collection 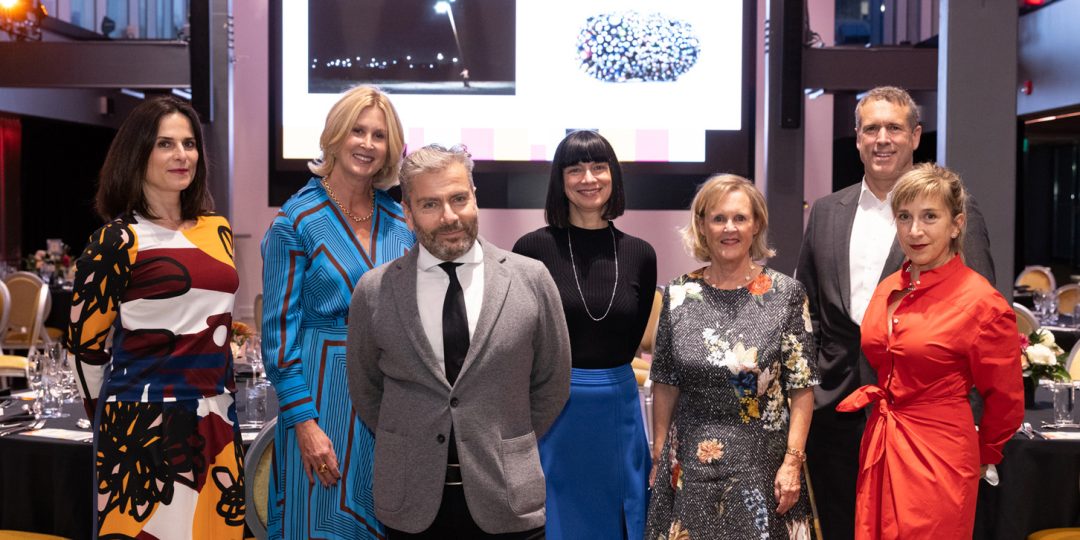