Leonard Cohen exhibition at the Jewish Museum in New York

The official Leonard Cohen: A Crack in Everything exhibition’s international tour begins, as it makes its first stop at the Jewish Museum in New York City. Following its phenomenal success at the Musée d’art contemporain de Montréal (MAC), where it premiered in 2017 and attracted over 315,000 visitors, the exhibition will be presented at the Jewish Museum from April 12 to September 8, 2019.

“I couldn’t think of a better city than New York to begin this tour,” said John Zeppetelli, Director and Chief Curator of the MAC, earlier this week at the exhibition’s press preview in New York. “It’s an extraordinary time for the Museum and a fantastic opportunity to revisit, in a different context, this exhibition, which reached such a wide audience in Montreal,” he added.

While Cohen fans and contemporary art and music aficionados from New York and abroad will discover the exhibition for the first time, visitors who had already seen it in Montreal can revisit it and enjoy its new configuration in a completely different space.

Leonard Cohen’s self-portraits are also presented as part of the exhibition, as well as the audio installation Listening to Leonard, where visitors can listen to cover versions of Cohen’s songs performed by guest artists, including Feist, Lou Doillon, Moby, and The National with Sufjan Stevens, Richard Reed Parry and Ragnar Kjartansson.

After New York, the tour will continue on to Copenhagen, at the Kunstforeningen GL STRAND and Nikolaj Kunsthal from October 23, 2019 to March 8, 2020; followed by San Francisco, at the Contemporary Jewish Museum, from September 17, 2020 to January 3, 2021. Plans are underway to extend this first phase of the tour and add other destinations.

The MAC wishes to thank the team at Jewish Museum for its collaboration and support.

Learn more about Leonard Cohen: A Crack in Everything exhibition’s international tour.

Artexte and the MAC team up for : Art + Feminism Wikipedia Edit-a-thon 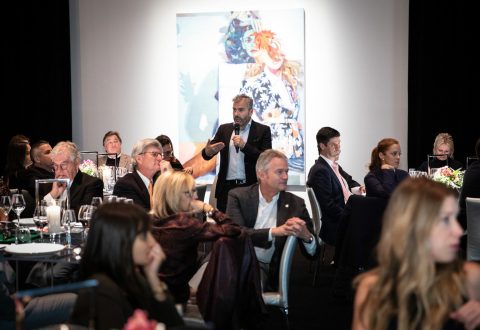 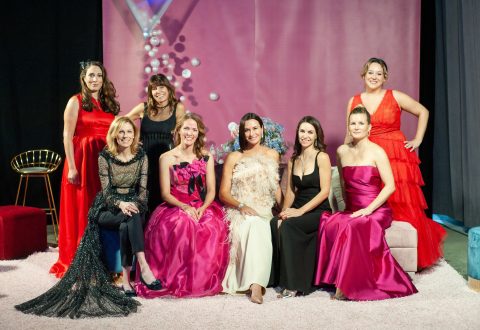